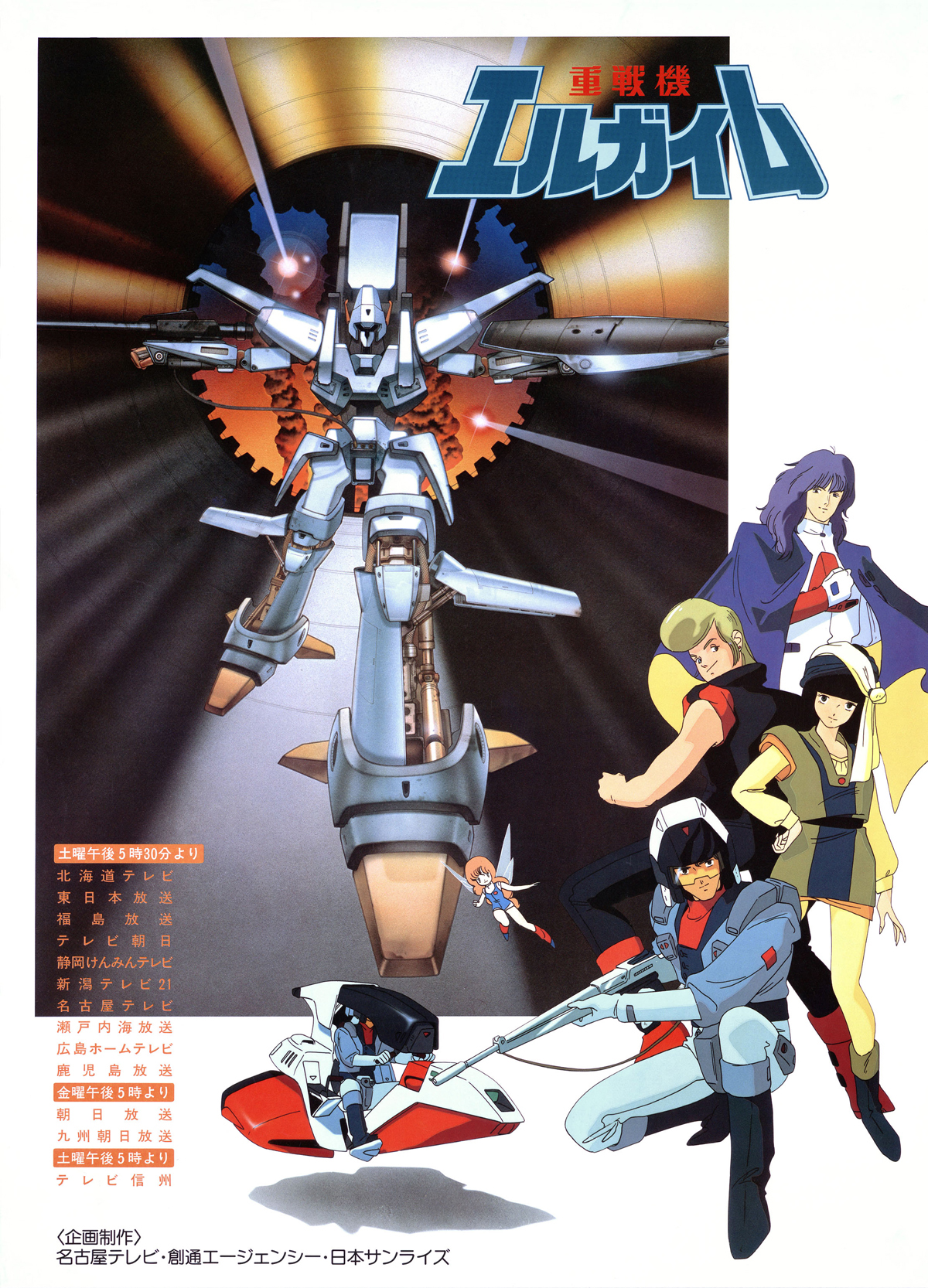 The double solar system Pentagona is in great confusion under Poseidal's dictatorship. Daba joins a rebel army and meets with new friends in this young man’s cosmic success story. This series surprised fans as Mamoru Nagano, an almost unknown young designer at the time, was appointed for most of character and mechanical designs for this title, but it soon proved to be a perfect decision.