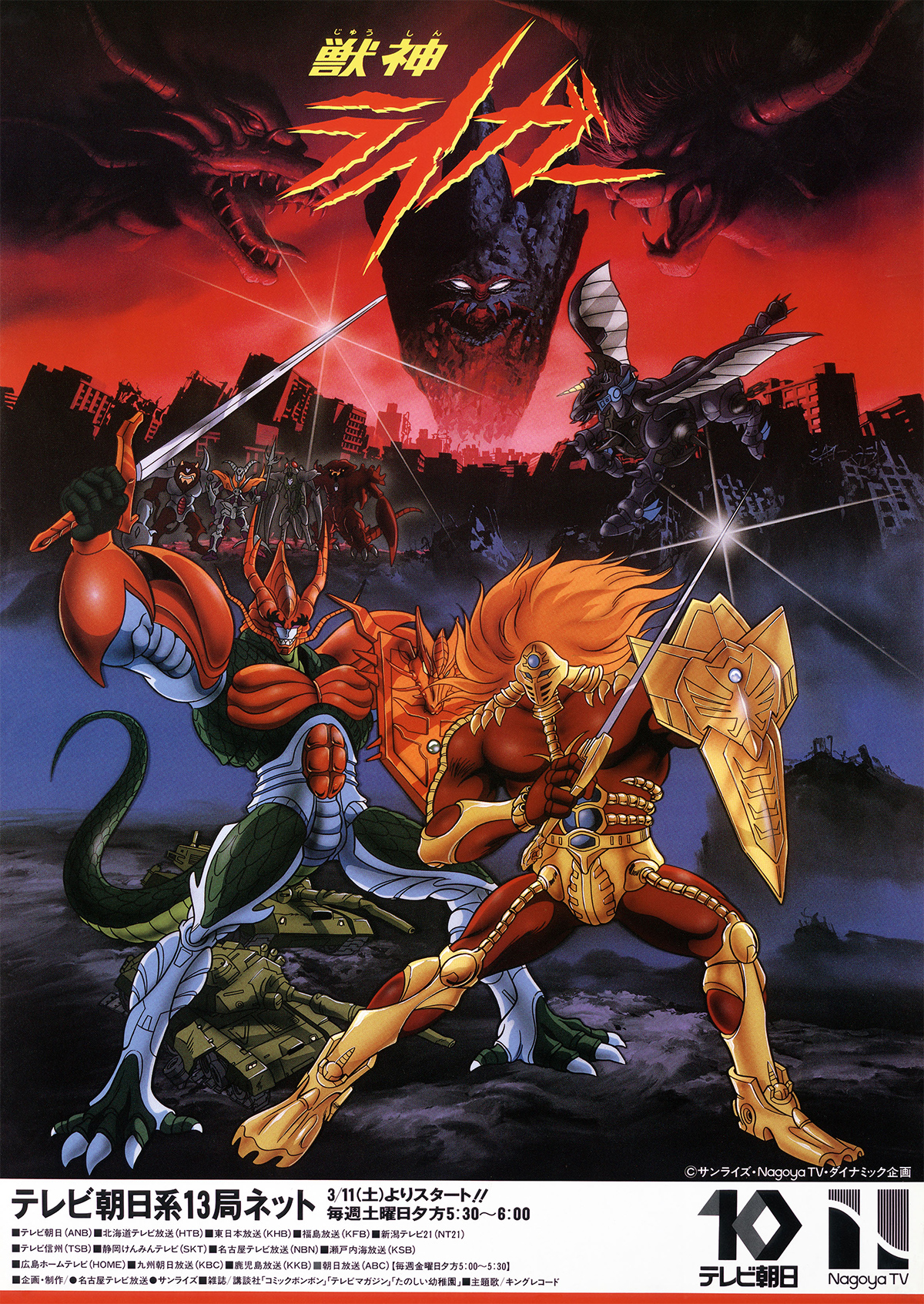 Far in Earth’s past… A war raged between good gods and evil gods involving mankind. The good gods won the battle and sealed away the evil, although it used all of their power to do so. Millions of years later… Ken, a young boy, has foreseen the resurrection of the evil forces. He himself is descended from good gods. Learning of his fate, Ken decides to fight against the evil by using his power to transform himself into Bio Armor Ryger.