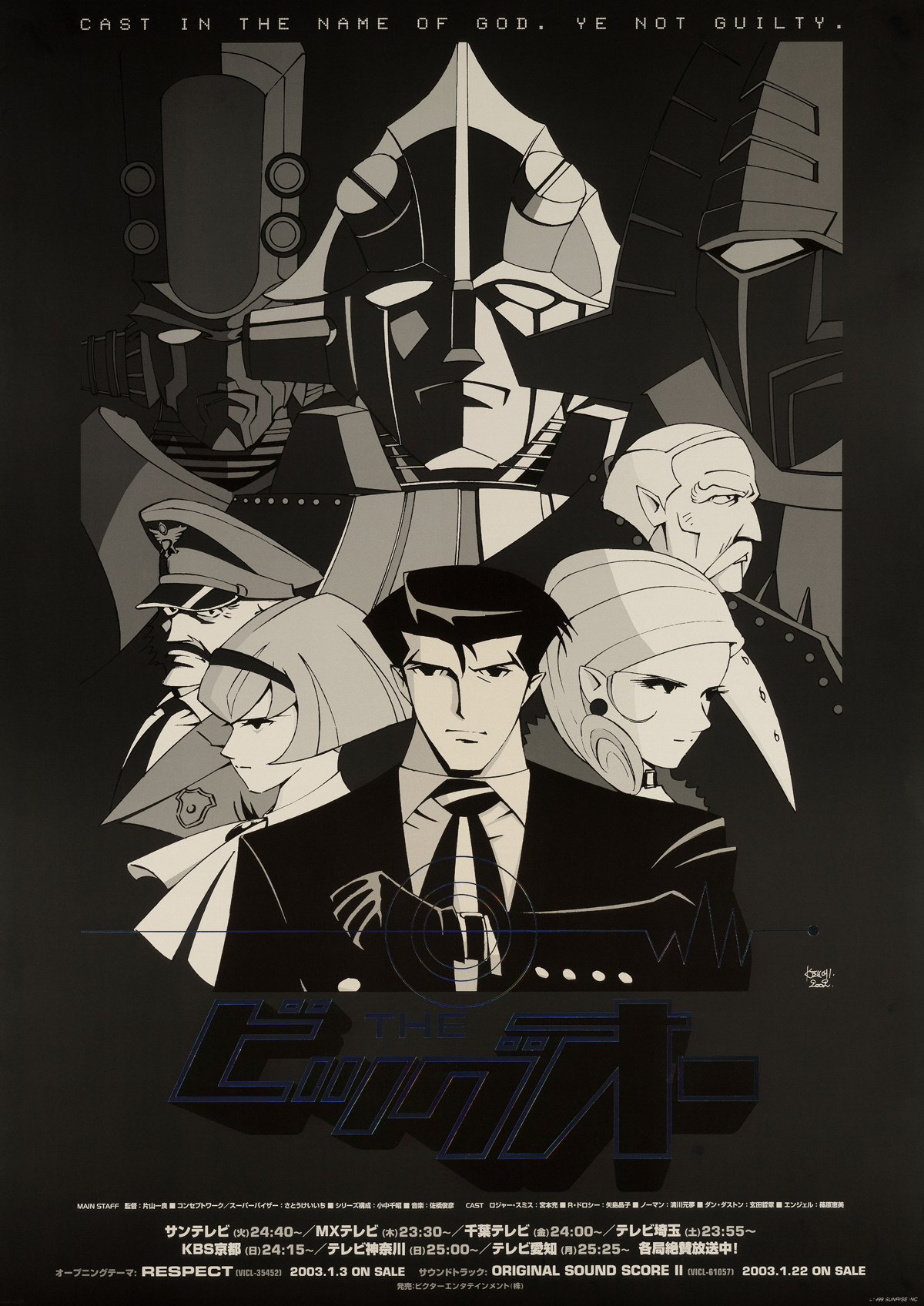 When we last saw Roger Smith, he was about to defend his home of Paradigm City against three invading robots. The battle is over and Roger Smith is now plagued by doubts about who he is and the world he lives in. New mysteries demand to be unraveled, old enemies threaten to wreak havoc once again, and more clues to the cataclysmic event that happened forty years ago appear.