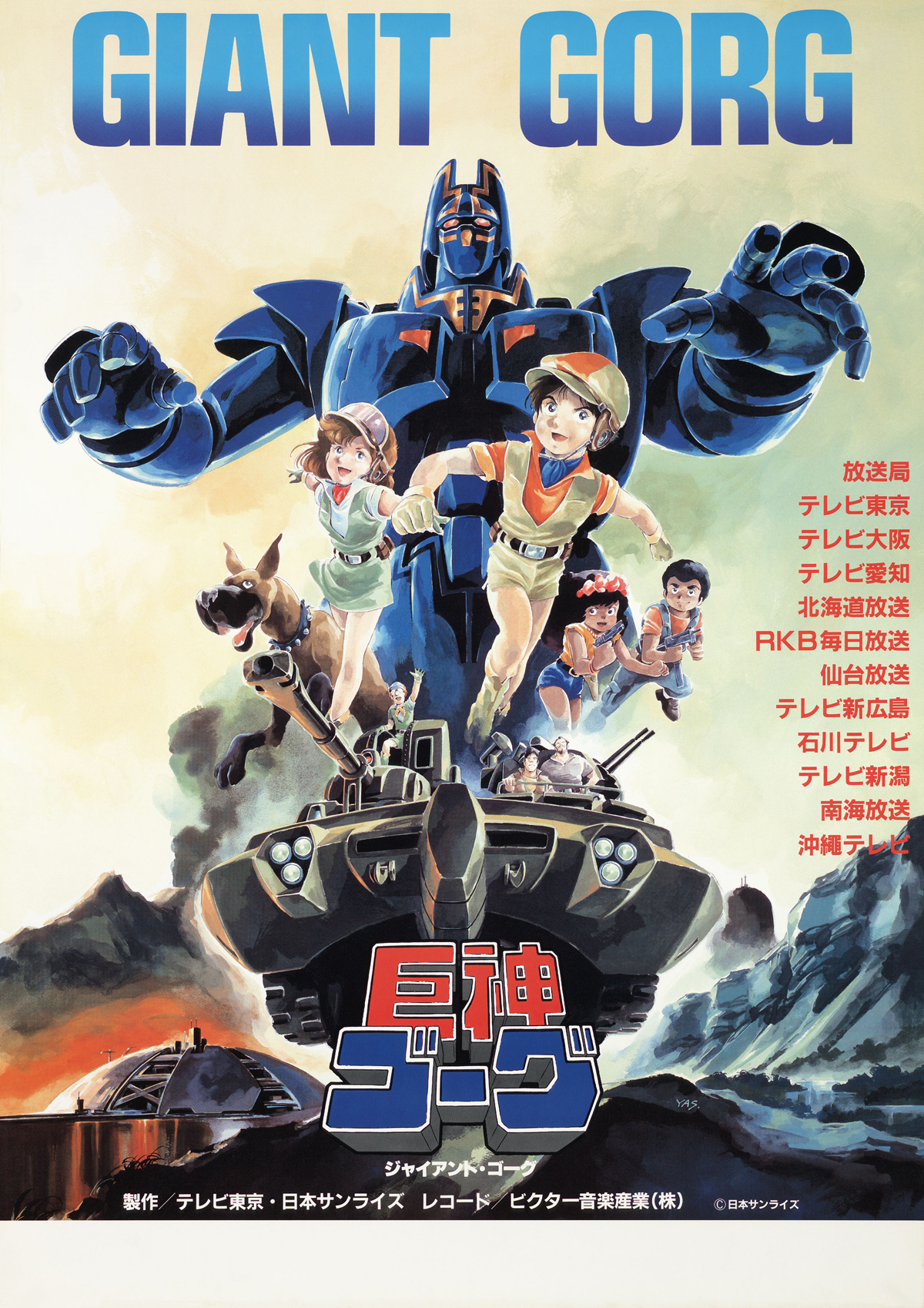 This is another magnificent action series from Yoshikazu Yasuhiko. Set on “Austral,” a mysterious island which appears from the deep sea of the South Pacific, the story depicts battles involving a thirteen-year old boy named Yu Tagami, who lands on the island, and his friendship with a mysterious robot called “Giant Gorg” as they embark on adventure. Together, they search for treasure hidden on the island. However, GAIL, a large international corporation, hinders Yu and Gorg in their search of Austral.