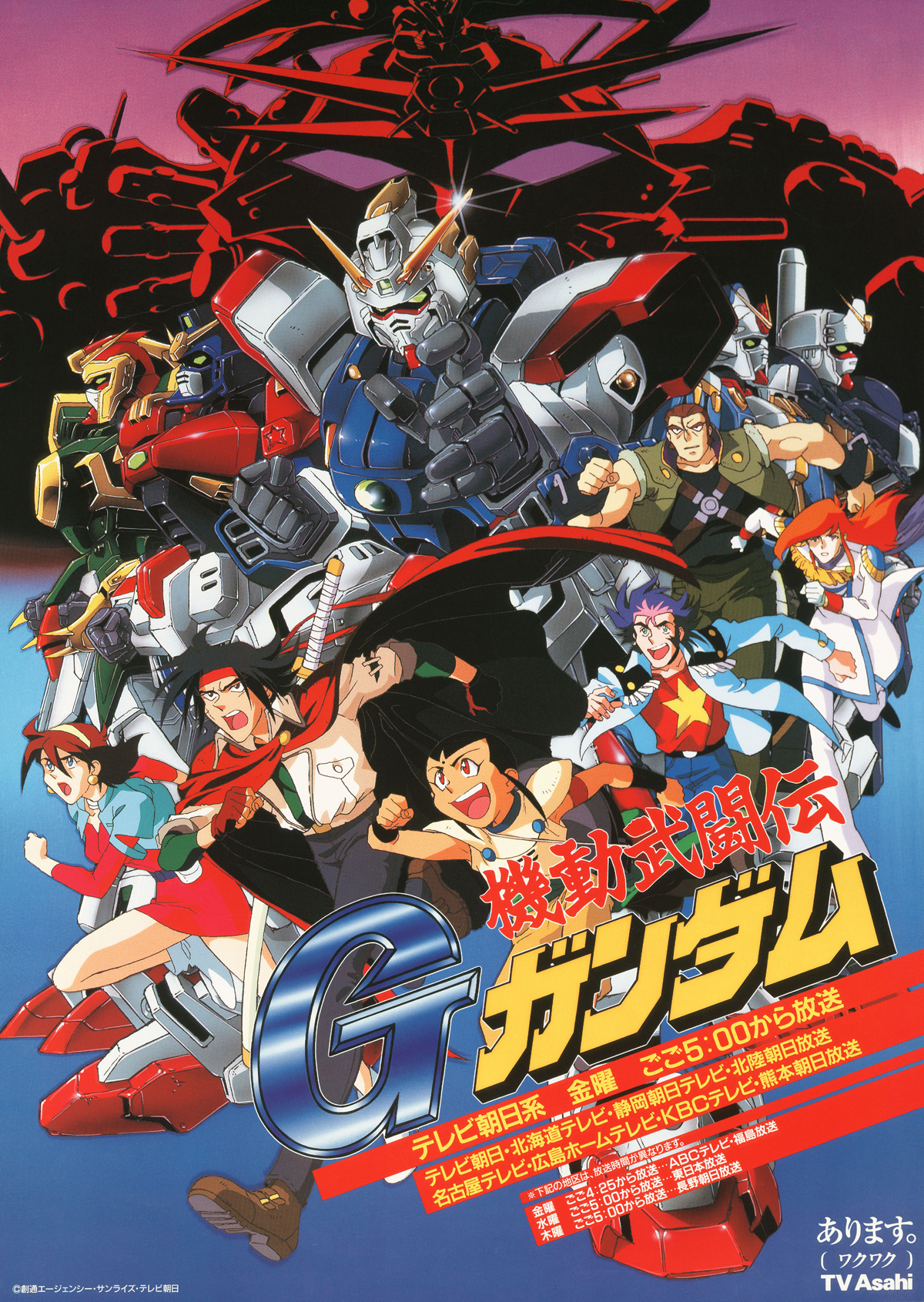 The year is Future Century 60. To put an end to war, the Gundam Fight has been developed. Every four years, a competition is held, and each country sends a Gundam Fighter to compete -- the country who claims victory rules the Earth sphere for four years. This year, however, Gundam Fighter Domon Kasshu is on a mission. To save his father and clear his family name, he must fight in the competition armed with the powerful Shining Gundam and also track down the mysterious and sinister Gundam his brother Kyoji escaped to Earth with.