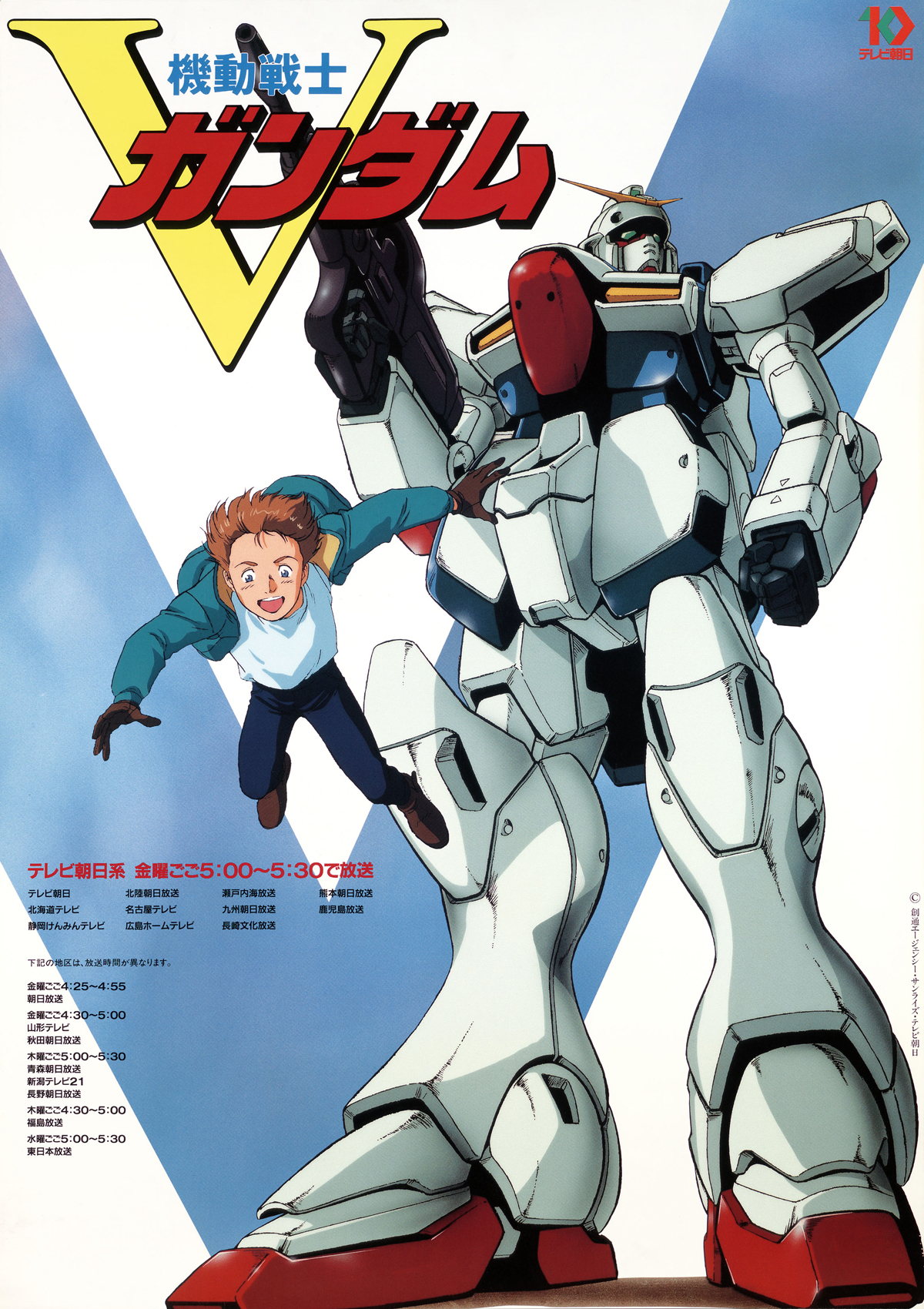 In U.C.0153, the newly founded Zanscare Empire in Side 2 holds up the principles of Mariaism in the name of implementing new law and order. But it is, in actual fact, a self-righteous reign of terror. In order to fight back the Imperial Army, a resistance organization called the League Militaire develops the V Gundam as their weapon. And Usso is a thirteen-year-old boy who happens to be its pilot.