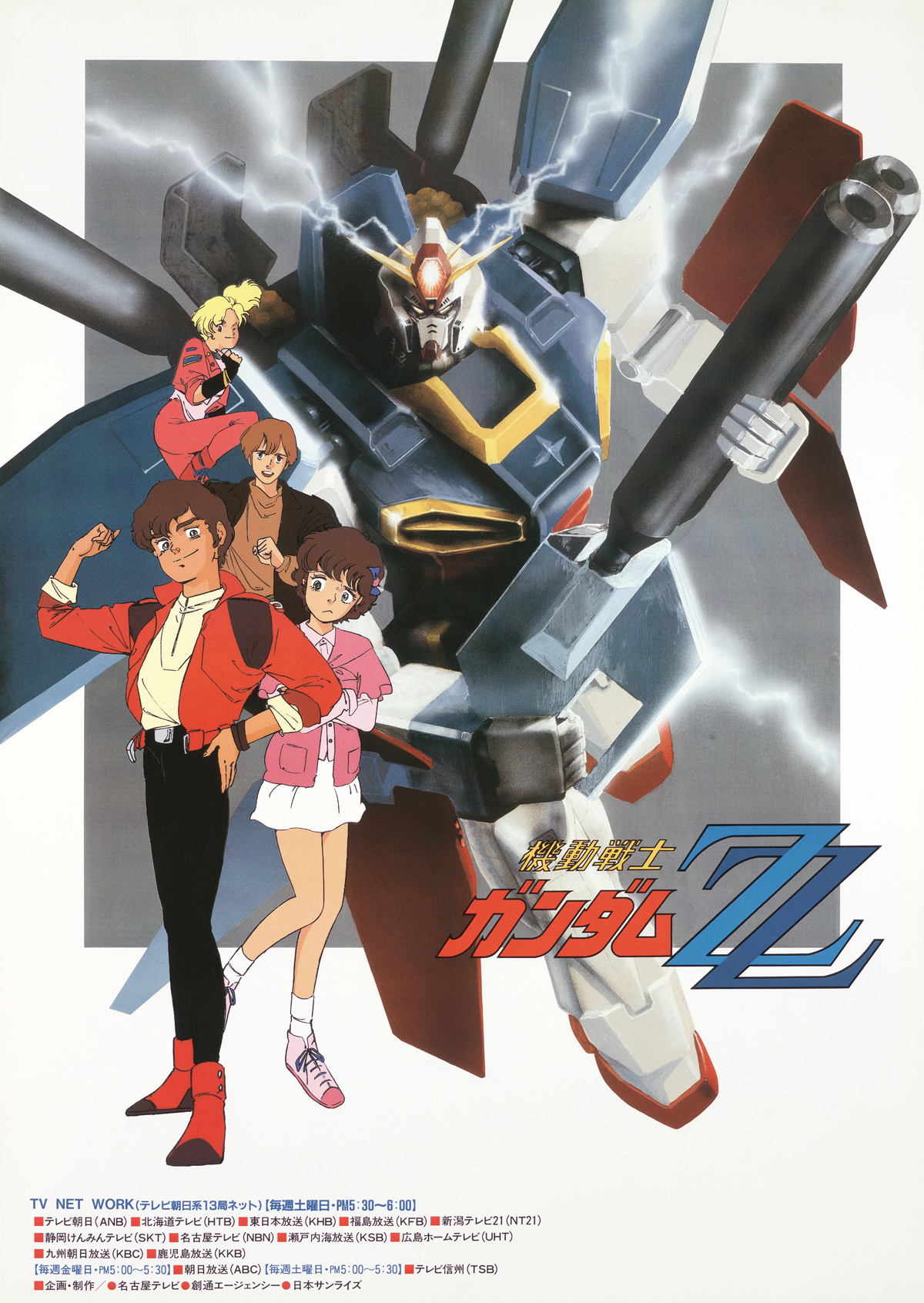 The AEUG warship Argama, exhausted from the final battle against the Titans, enters a colony where Judau Ashta and his friends live. Judau stealthily tries to steal the Z Gundam, intending to sell it for cash. He then meets Kamille, who is now totally catatonic, and the two Newtypes form a sympathetic bond. Joining the AEUG, Judau goes on to confront the reborn Neo Zeon forces.