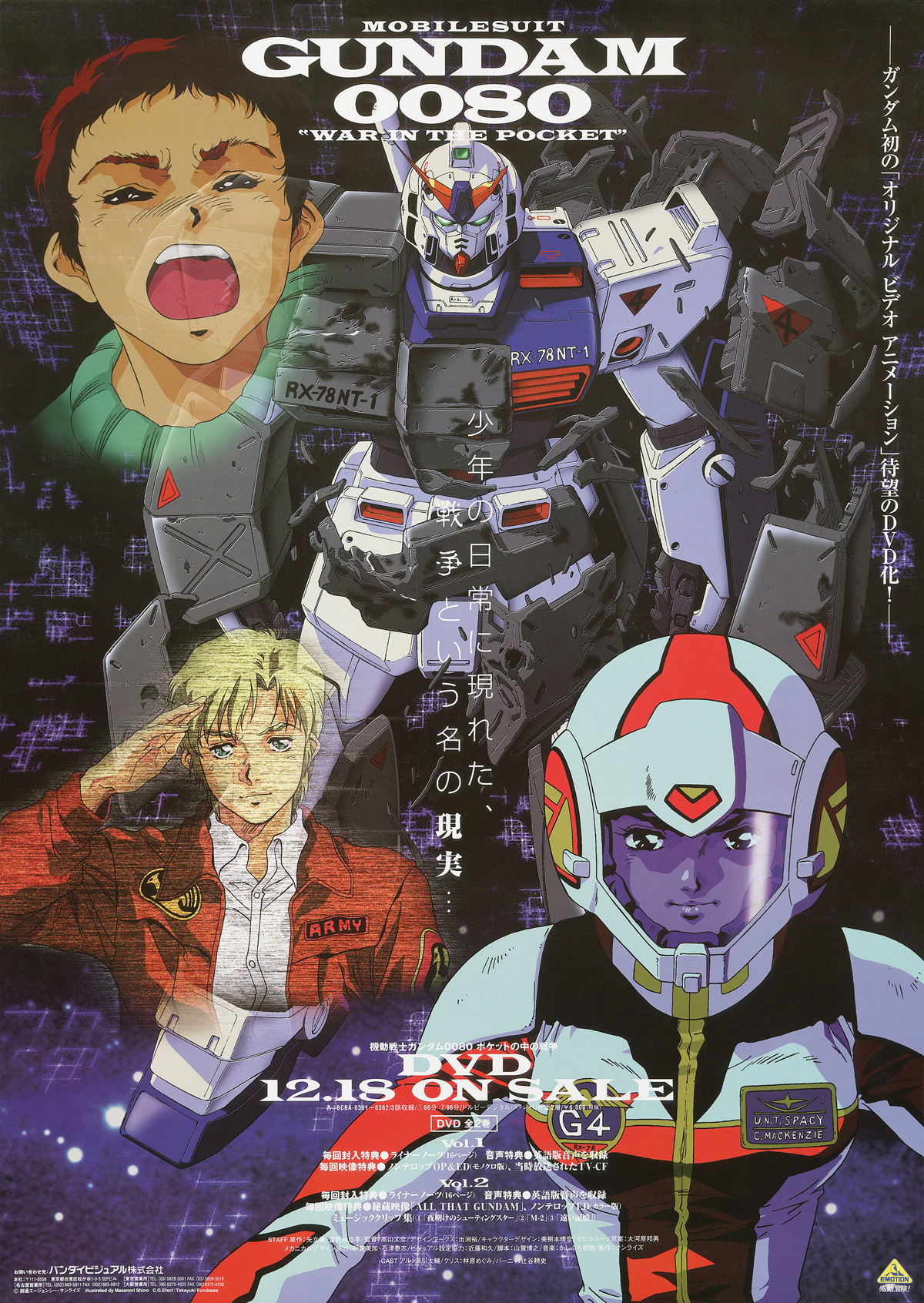 The great war between the Earth Federation and the Principality of Zeon is almost over. At the neutral space colony of Libot, the Federation is secretly testing a powerful new Gundam mobile suit. And in this colony, so far untouched by the conflict, a little boy named Al dreams of mobile suits and space battles... until a Zeon commando team discovers Libot's secret, and changes Al's life forever.