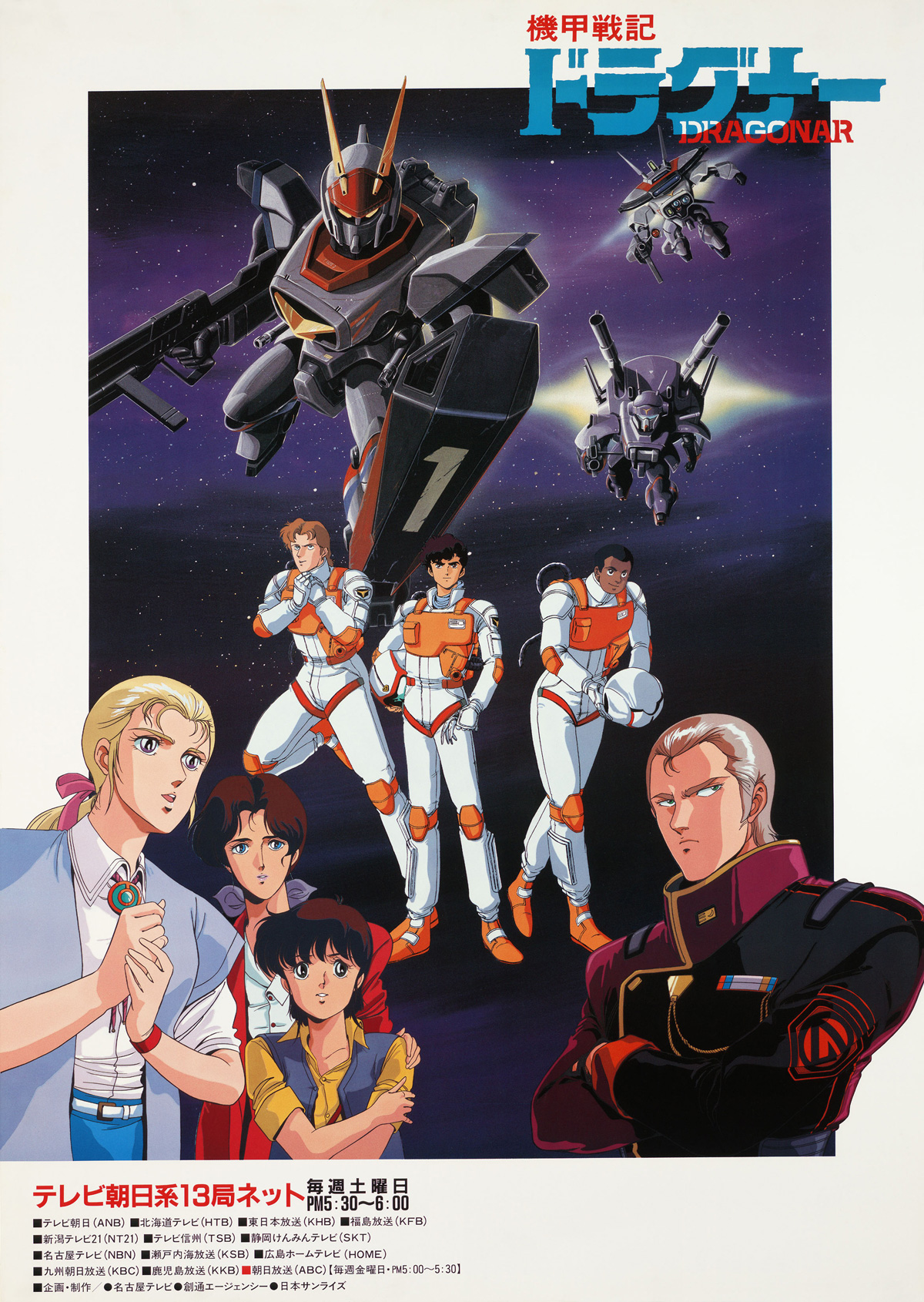 In 2087, when mankind went out into the solar system, outer space between the earth and the moon became involved in whirlwinds of battles between the United Empire Ghiganos and the Earth Federation. This series with comical characters and dramatic story with lots of action became a favorite with a large audience.