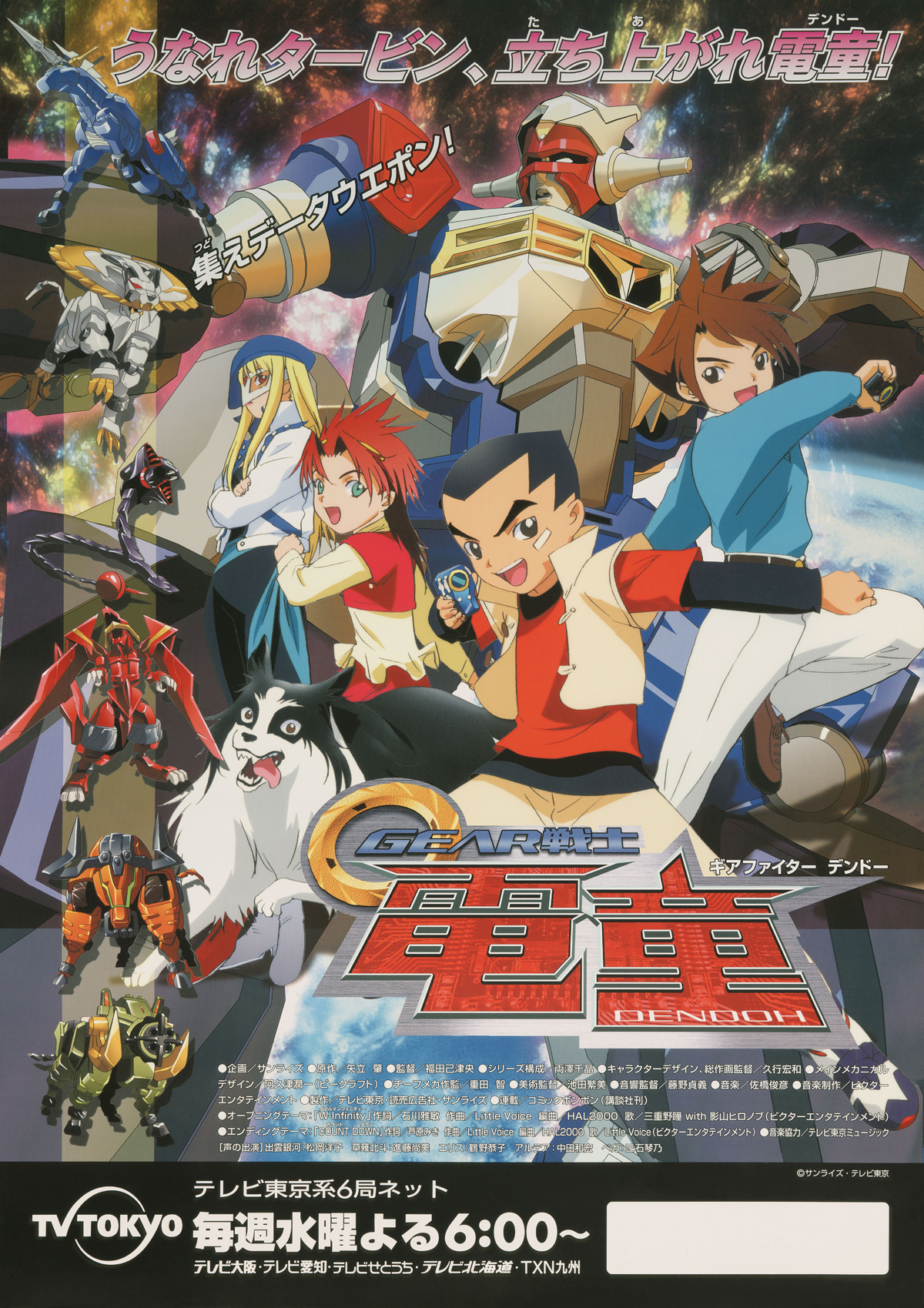 The Earth Defense Force “GEAR” was founded to protect Earth from invasion by the Mechanical Empire, Gulfer. Mankind was trying to oppose Gulfer with “GEAR FIGHTER DENDOH,” the only hope for the universe. Hokuto Kusanagi and Ginga Izumo happened to meet each other and they were selected as Dendoh pilots. They were bewildered unknowing what to do, but managed to operate Dendoh in the fight against Gulfer. But will they actually beat Gulfer and save mankind?