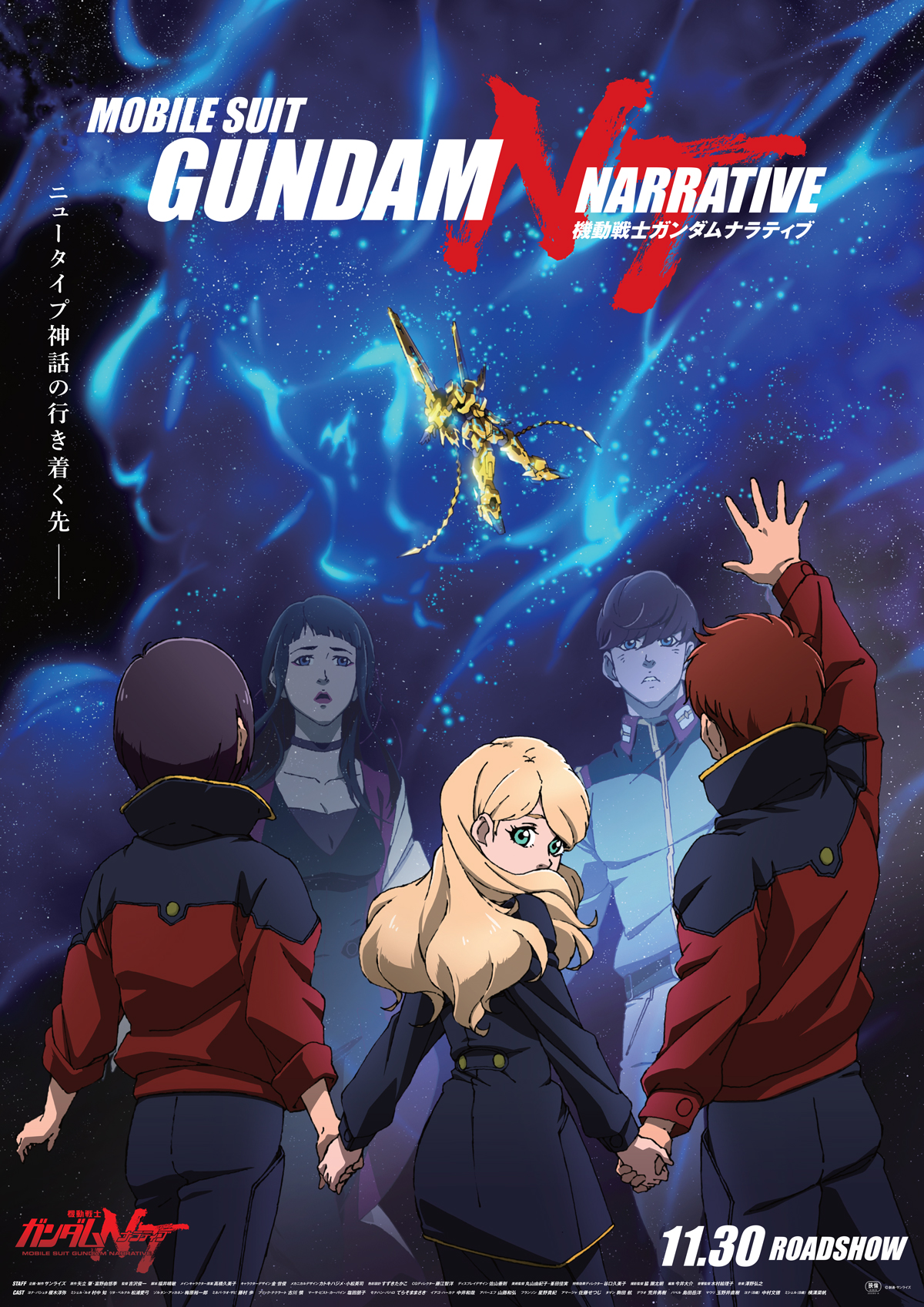 U.C. 0097, one year after the opening of Laplace's Box. In the final battle of the so-called "Laplace Incident," two psycho-frame mobile suits displayed power beyond human understanding. The white unicorn and the black lion were sealed away to remove this danger from people's consciousness. But the Unicorn Gundam 03, which disappeared two years earlier, has now returned to the Earth Sphere. Three childhood friends will be reunited in the pursuit of the golden phoenix named Phenex.