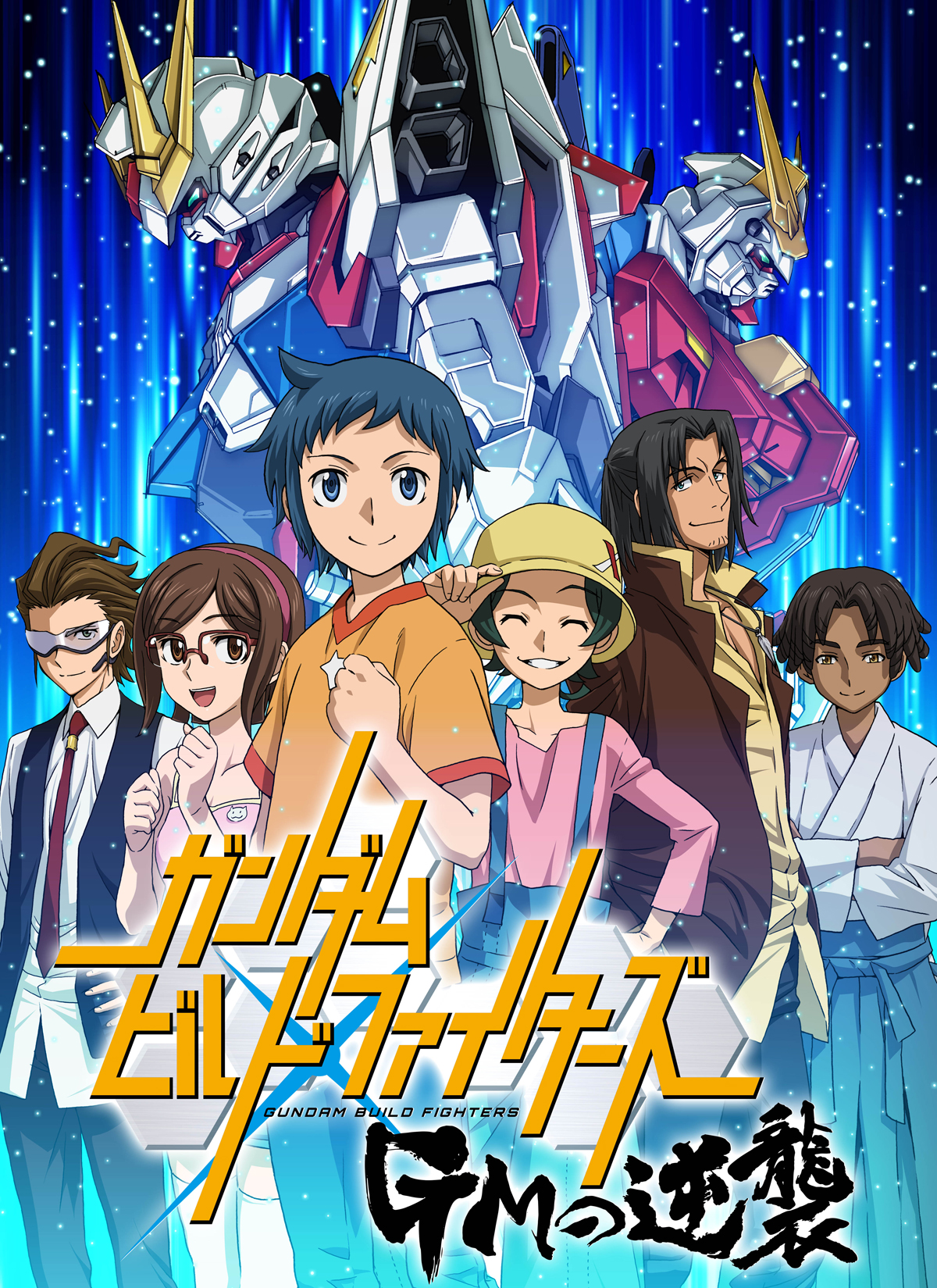 The day before the ceremony marking the completion of the Yajima Stadium, Nils Nielsen invites Sei Iori, Meijin Kawaguchi, and others to an exhibition battle using the new large-scale battle system he has designed. Now that they are all reunited, Sei attempts to show off the Build Strike Cosmos that he has upgraded for the exhibition, but then he notices something missing... Meanwhile, somebody takes control of the stadium's systems, sealing Sei and the others inside. Before them appears a mysterious group, which has come to challenge them to Gunpla Battle.