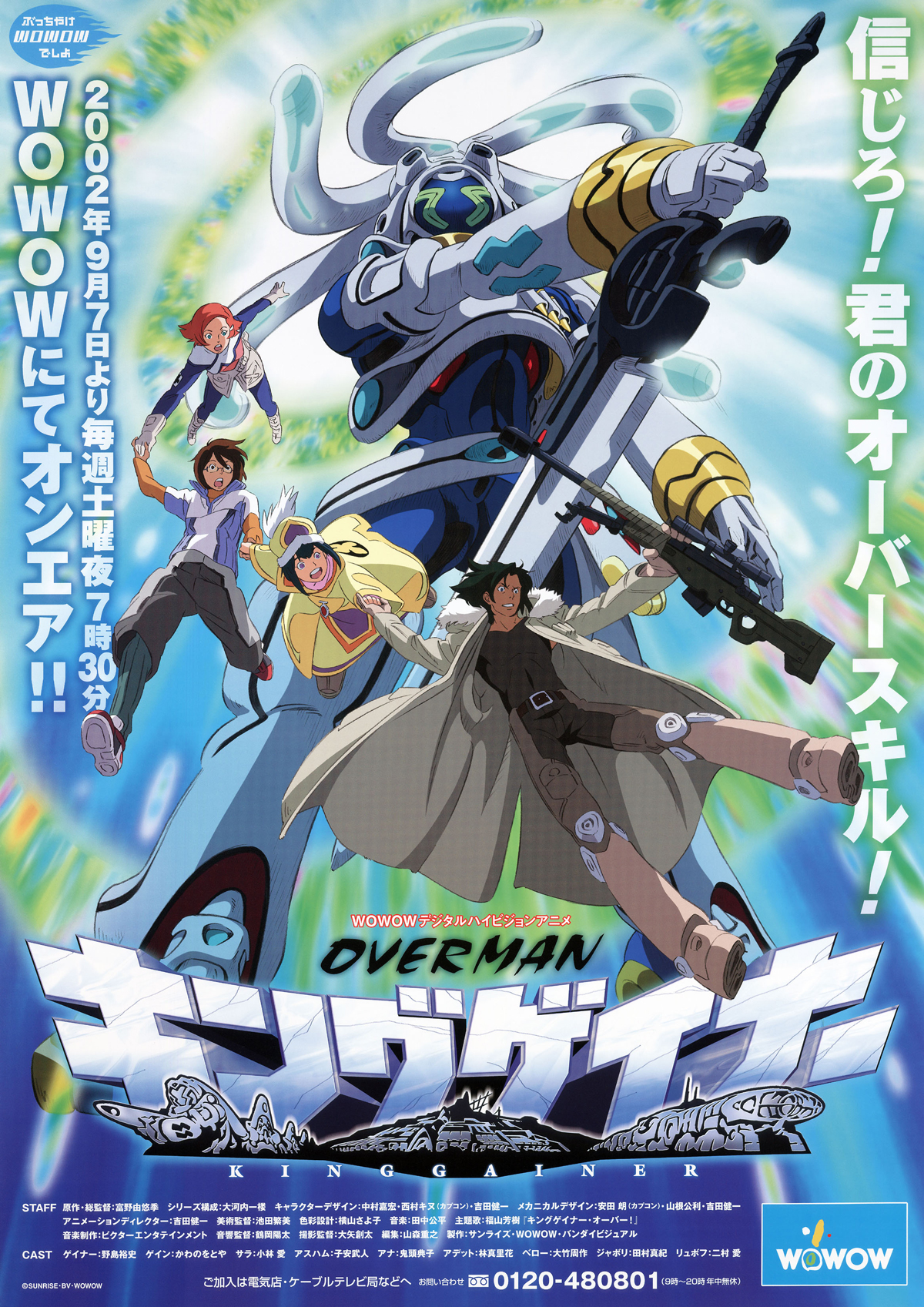 Gainer is a boy who lives in a domepolis in Siberia. On one normal day, he was unexpectedly taken to a detention center by the Siberian Railway Guards on suspicion of emigrant activity. He meets a young man called Gain in a small and dark cell. Gainer decides to come with him when he breaks out of the cell to escape from it. They break into a manor house to steal an Overman. Gainer gets into the Overman which is named King-Gainer, and fights back against the Railway Police who had caught up with them.