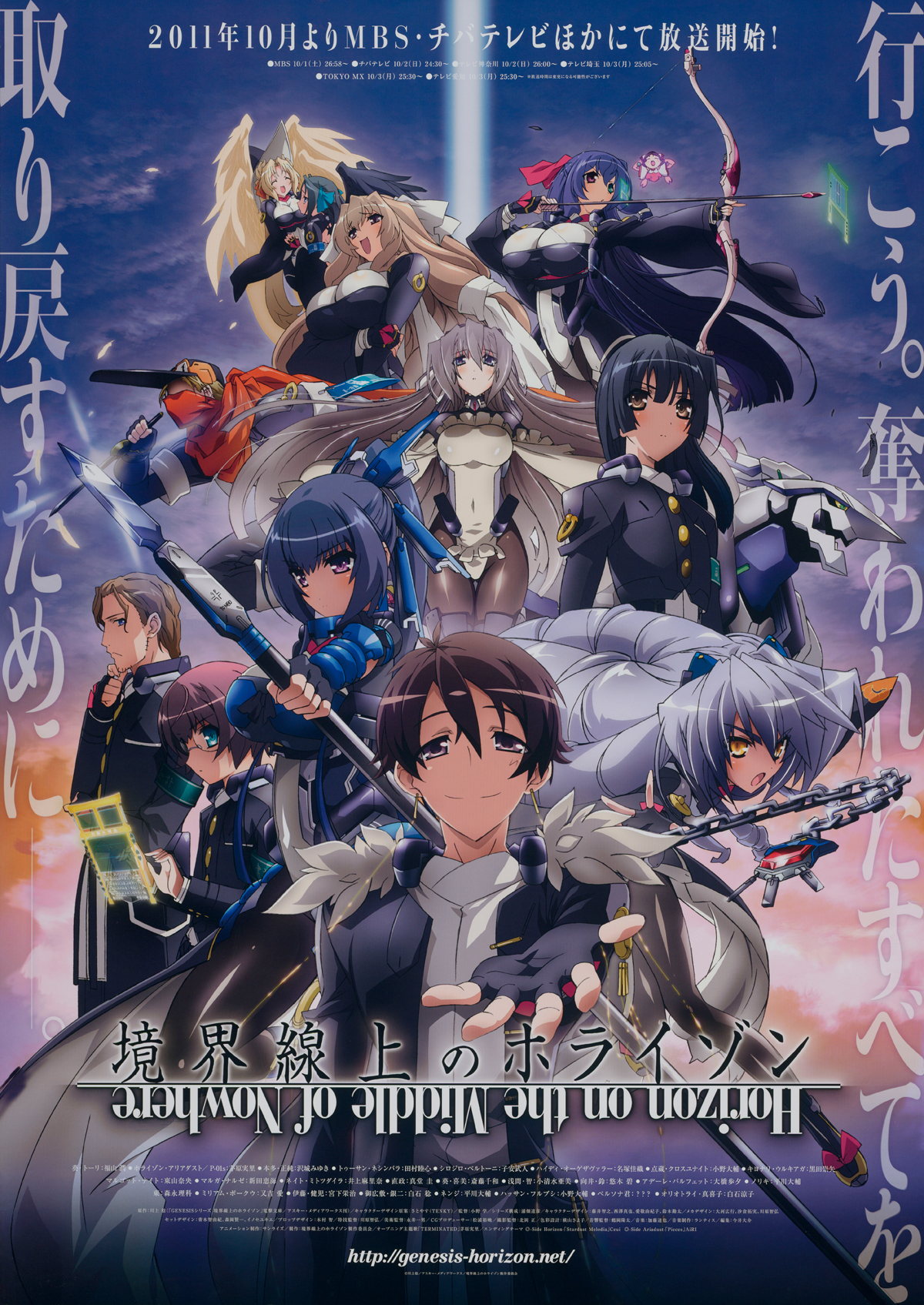 Horizon in the Middle of Nowhere

Title
Horizon in the Middle of Nowhere
Year of Production
October 01, 2011
Number of Episodes
13

In the very far future, Humans have returned from the skies down to Earth again. In order to be able to reach the skies again, people have created a history book called “Testament” and follow its writings to reproduce events in History. However, the book stops at the year 1648, which means that fate will stop and the world will end at that date. People have mixed emotions as each nation goes on reproducing History while exploring ways to open their future. And now time reaches the fateful year of 1648. The world that has reached the end of its fate, is on the verge of colossal changes…