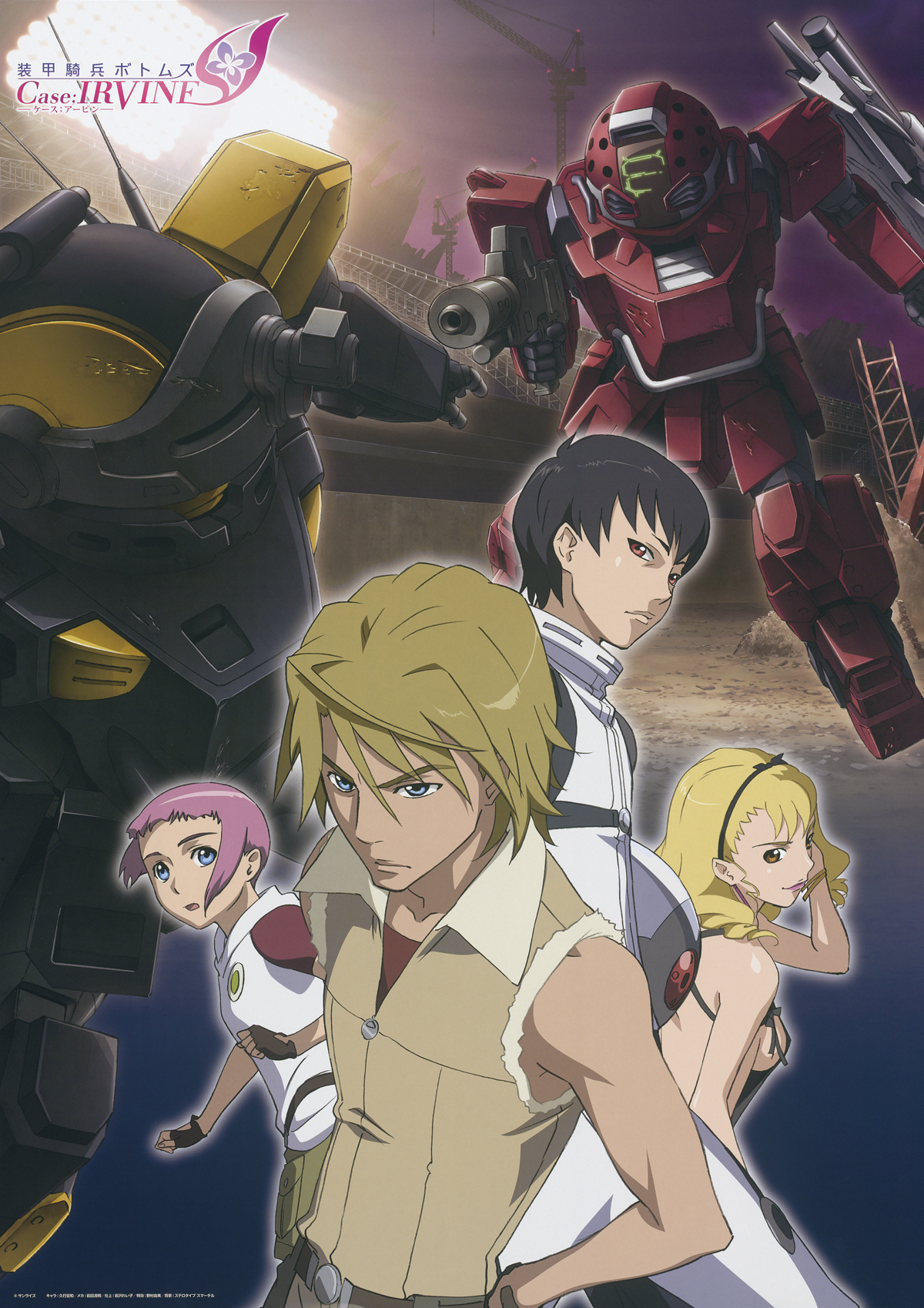 Two men with diverging ideologies clash -- is this a competition or a battlefield? Irvine has dreams of escaping to a better world with his younger sister Donna, and he runs an AT repair shop. But there is another side to Irvine. He is an expert fighter called “The Dark” in the arena of “Battling” -- a sport with illegal gambling. The promoter Ishruna sets up a match against a man called Pagan, which ends with Pagan winning. But Pagan senses something -- did Irvine go easy on him?! Indeed, Irvine is contracted only to lose in rigged matched. “Battling is not war. It’s just a sport,” says Irvine. “In the battlefield, the winner survives and the defeated only receives death,” is the creed held by Pagan. His disgrace turns to madness, and he drags Irvine’s normal life and Donna into the fires of war...