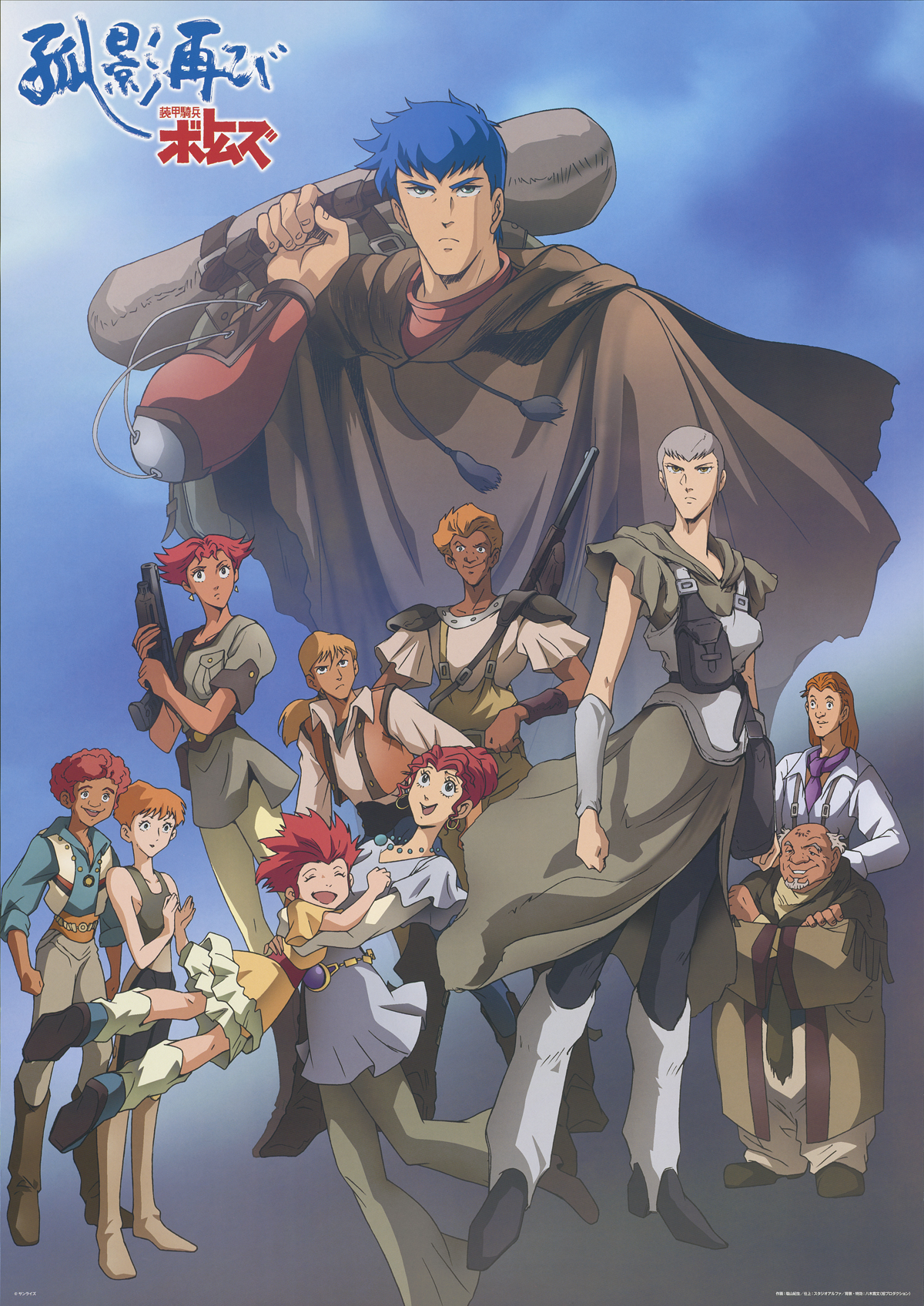 Titania was expelled from Martial by “Alegium’s Brilliant Sunstroke”. Now, while pursued by the religious order, she learns where Chirico is. Chirico’s goal is a desert trading town called “Gurfey” where his friends live. While on the road, by chance he meets Vanila’s daughter Stevia and they travel to Gurfey together. However, the town is in a state of crisis -- under siege by 250 “Black Lightning Brigade” AT units of the Meｌquian Army seeking to claim the towns rights and interests. Will the bonds of the Vanila family be tested, what are Titania’s hidden thoughts, and what is Chirico’s aim in Gurfey?