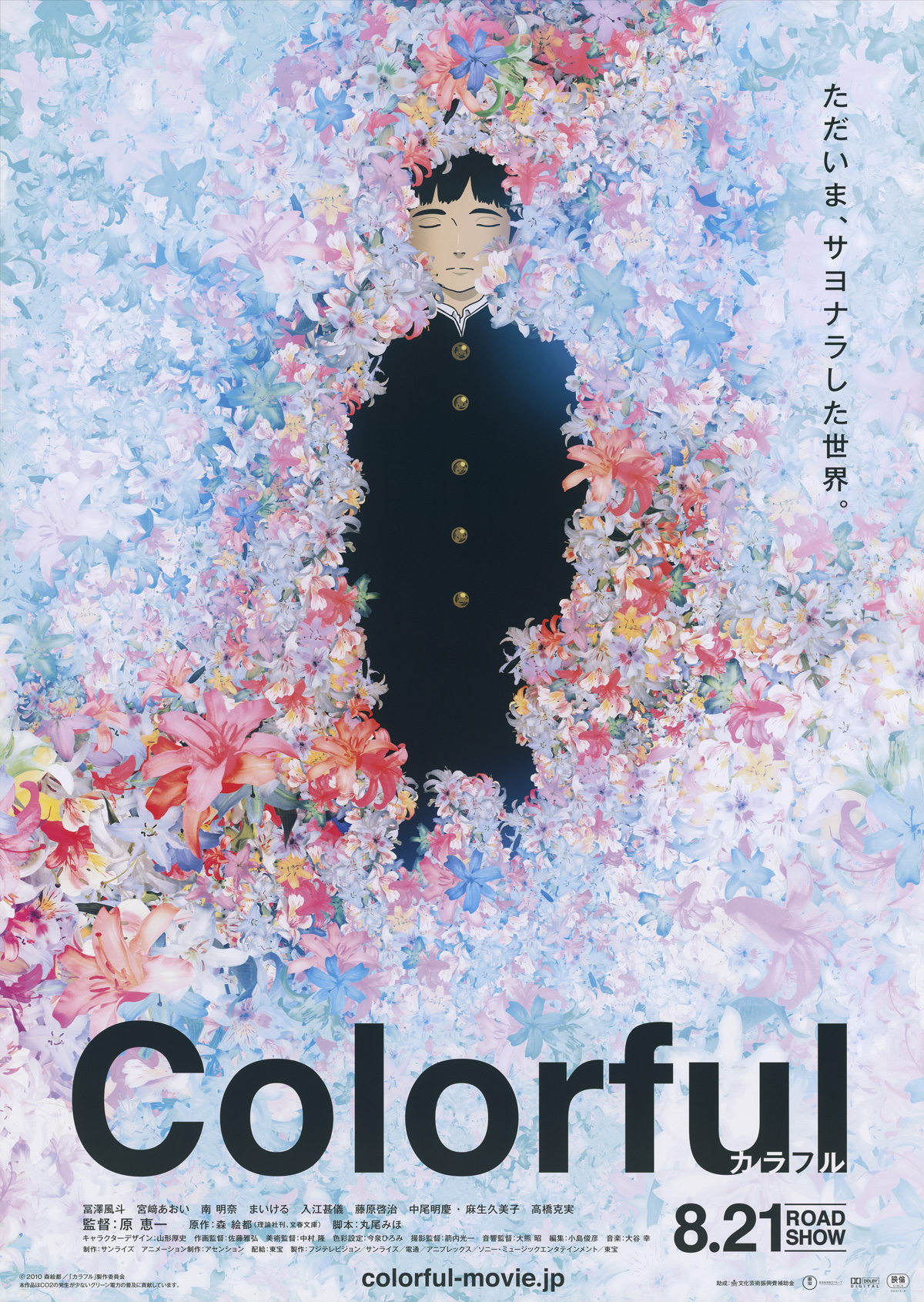 “Congratulations! You have won the ballot draw!” In the space between the Earth and the heavens, the soul of the deceased “I” floats. An angel (?) called Purapura appears and begins speaking to him. “Your soul is guilty of committing a grave sin before death, but you have been given the opportunity to return to Earth to try once again,” he says. And so the soul of "I" enters the body of a Grade 9 student named Kobayashi Makoto who had just then died from a suicide to live his life as him.