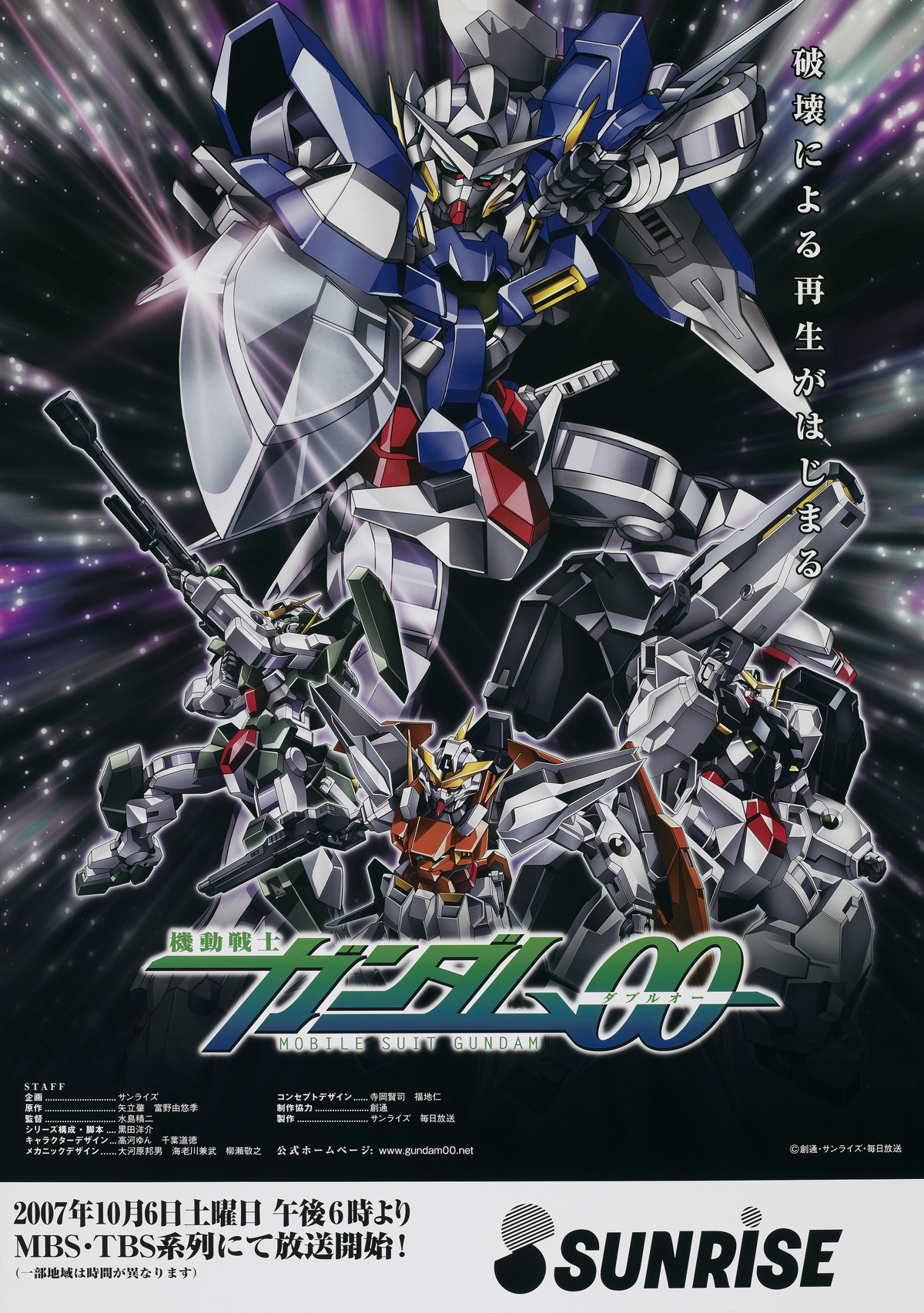 A.D. 2307. Orbital elevators have been constructed on Earth's surface by three gigantic economic blocs, which continue to play a huge zero-sum game for the sake of their own prosperity. Even in the 24th Century, humanity is unable to find unity. Into this world of never-ending war comes a private military organization holding up the ideal of "the eradication of war through military force." Possessing Gundam mobile suits, they are known as Celestial Being.

MOBILE SUIT GUNDAM 00 the MOVIE -A Wakening of the Trailblazer-