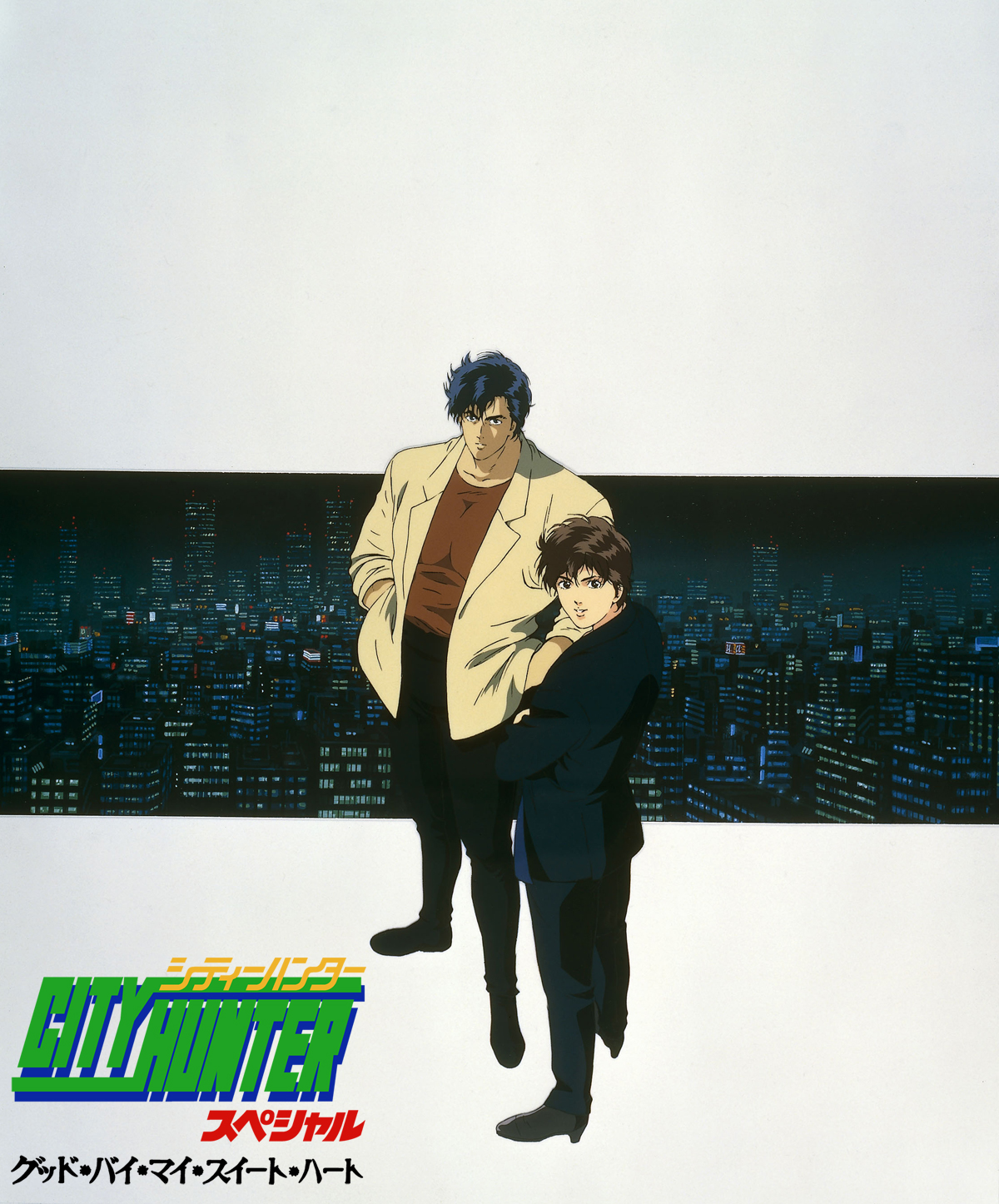 Ryo is hired to search for Emi’s missing brother. The Professor, a name given to an internationally active criminal for a number of serious offences, deliberately sets bombs to a bridge where a packed train is approaching. Thanks to Ryo, the worst case scenario is avoided, but that is merely a beginning of the Professor’s plot. A few days later he has set a hundred bombs in Shinjuku. One of which is set on a train carrying many passengers, including Emi, to blow up if the train goes below 60km/h. Ryo tries desperately to remove the bombs...