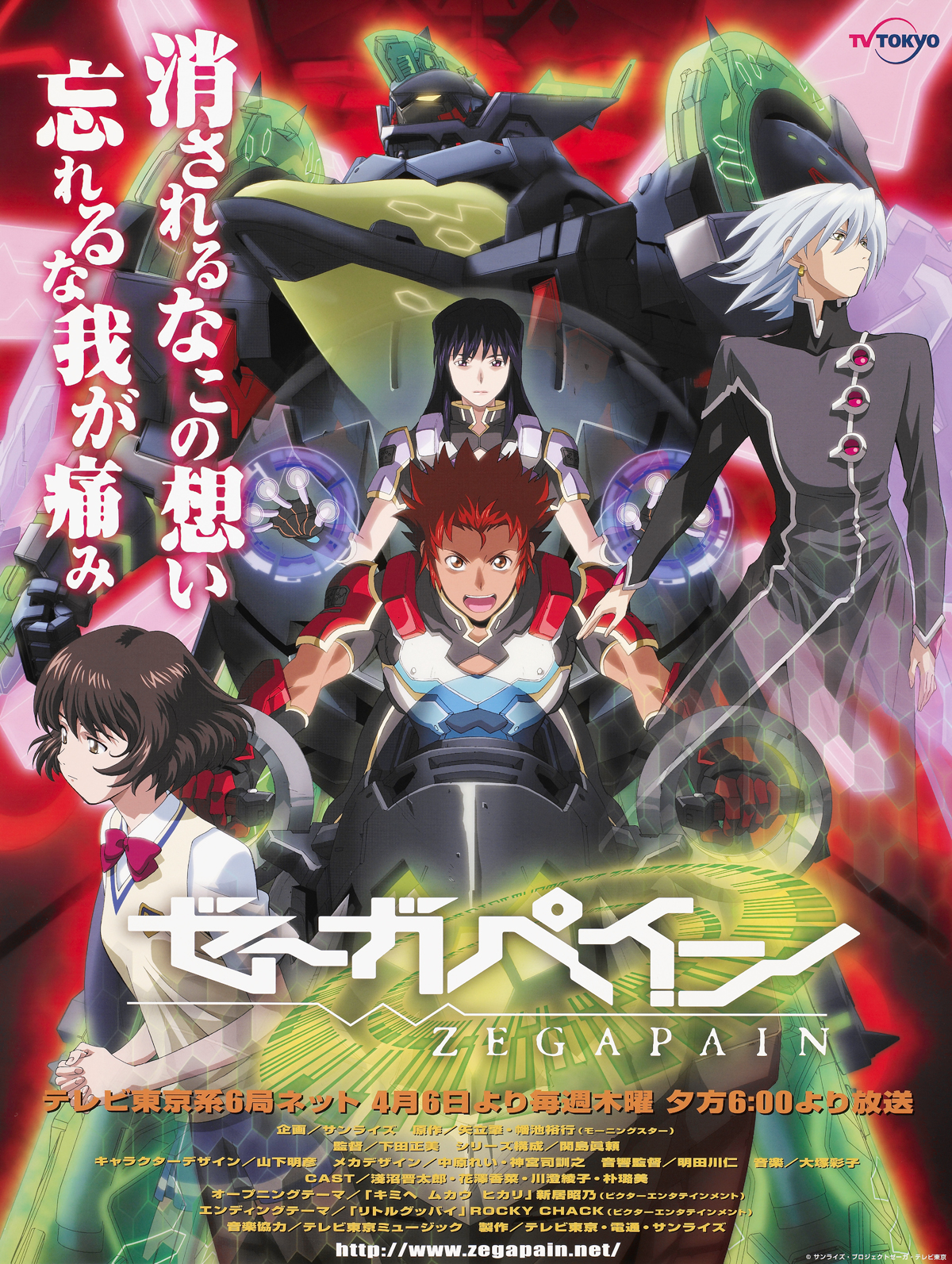 Kyo is a cheerful boy living in the suburbs of Maihara in Chiba. He's a normal high school student whose life is busy with the swim team, friends, and romance. But one day a mysterious transfer student named Sizuno suddenly appears and guides him into another world -- a world of giant robots and the conflicts he must become a part of. The more battles he survives, the more questions he is consumed by, but Kyo must fight through his anguish and commit himself to combat to save himself and his friends.