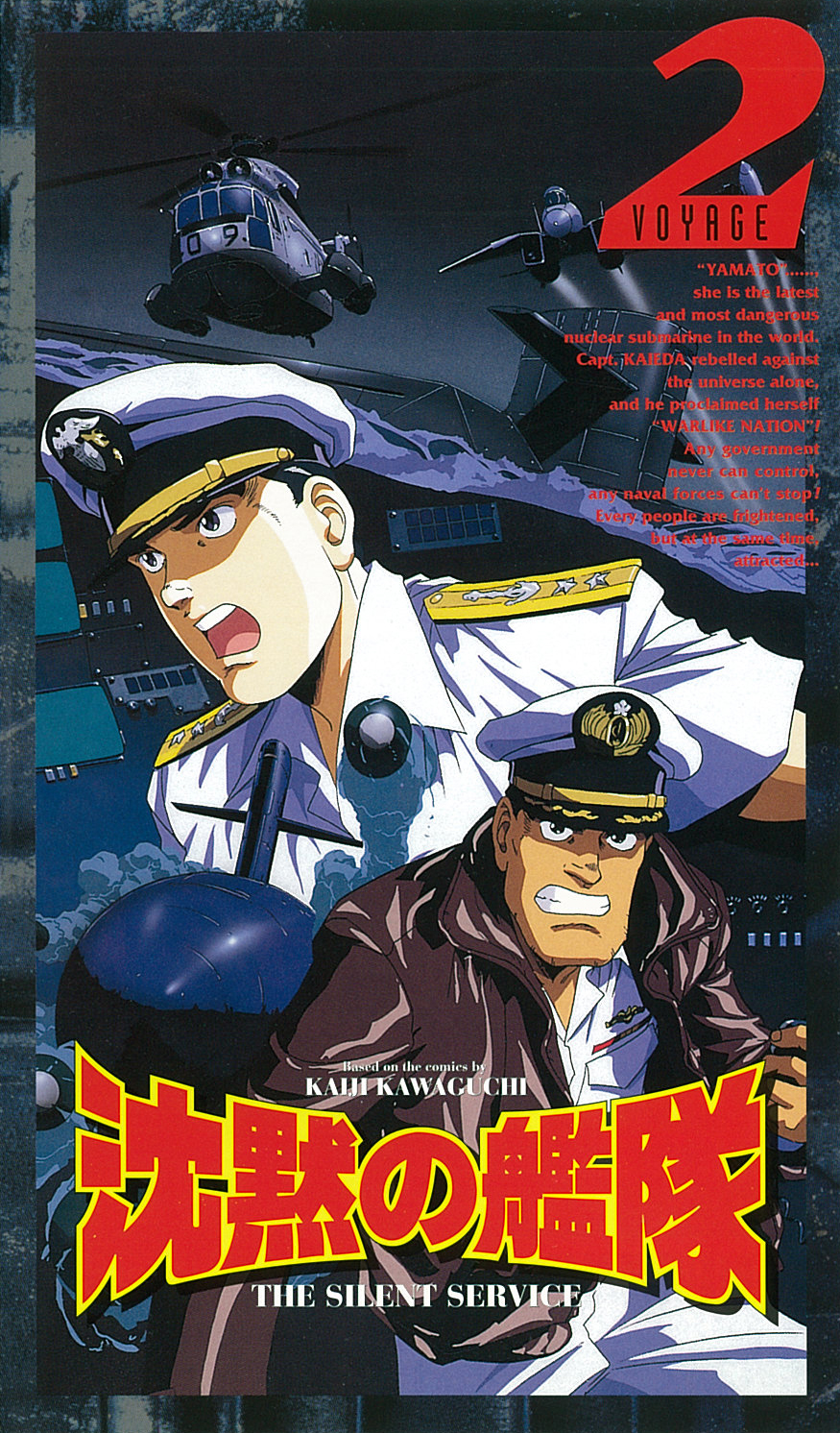 Yamato has been approaching the Japan Sea after breaking through lines besieged by US Forces. Captain Kaieda, so-called head of the“nation”Yamato, wishes to conclude a peace treaty with Japan, while Japan insists on talking with Kaieda to prevent Yamato from standing alone as a nation because of the possibility it holds nuclear weapons. But around the world people are gradually coming to regard Japan as an accomplice to terrorists.