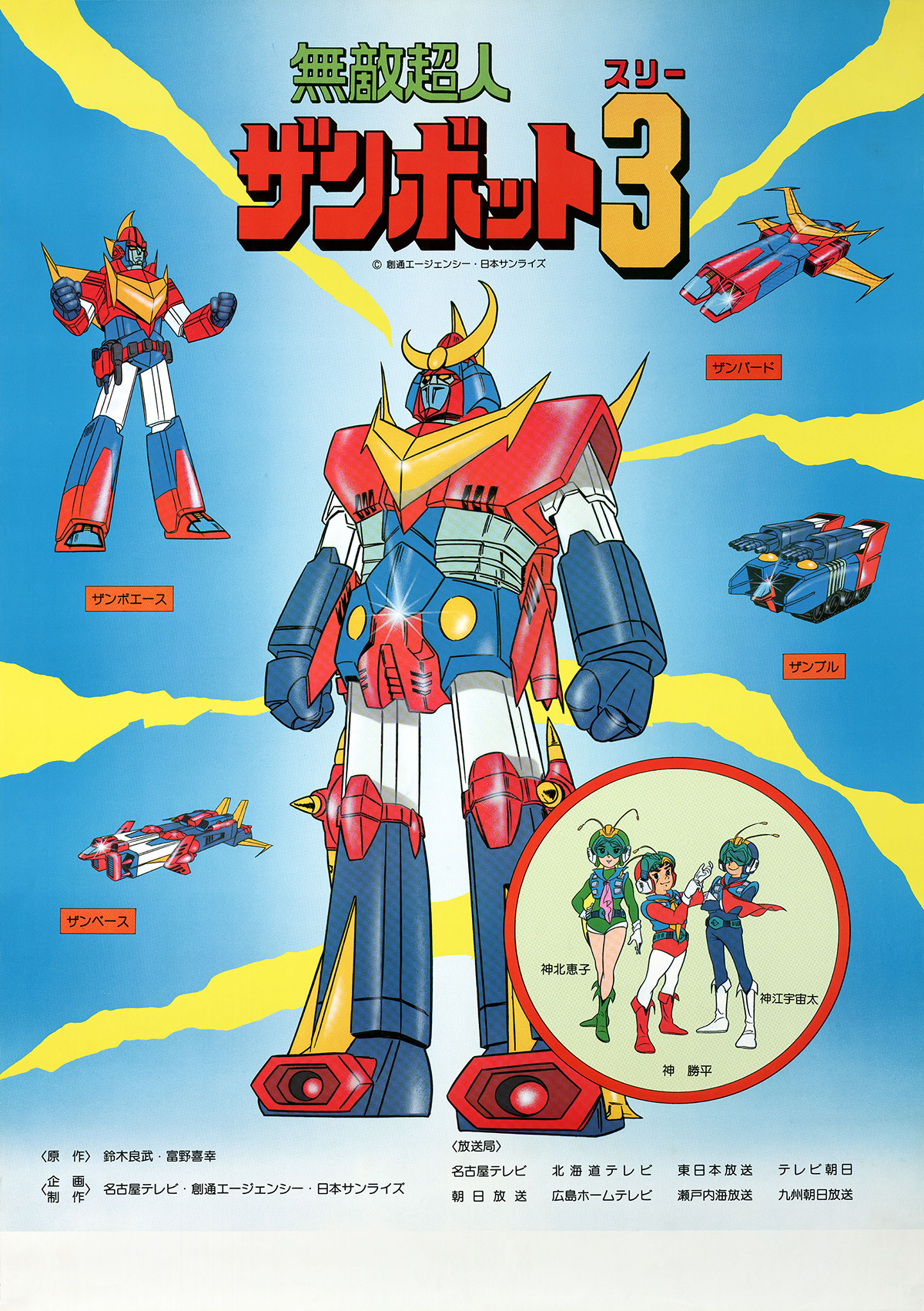 This series was designed with the intent of going back to the starting point of the robot action films. At the end of the Edo era, the Jin family moved to Earth from Viar, which was destroyed by Gaizoku. A hundred years later, they were living peacefully in the Earth, but, the Gaizokus were still watching the Earth and the Jins. This program was the first animation originally planned and produced by Sunrise, and the first animation directed by the famed director Yoshiyuki Tomino, of the Gundam series.