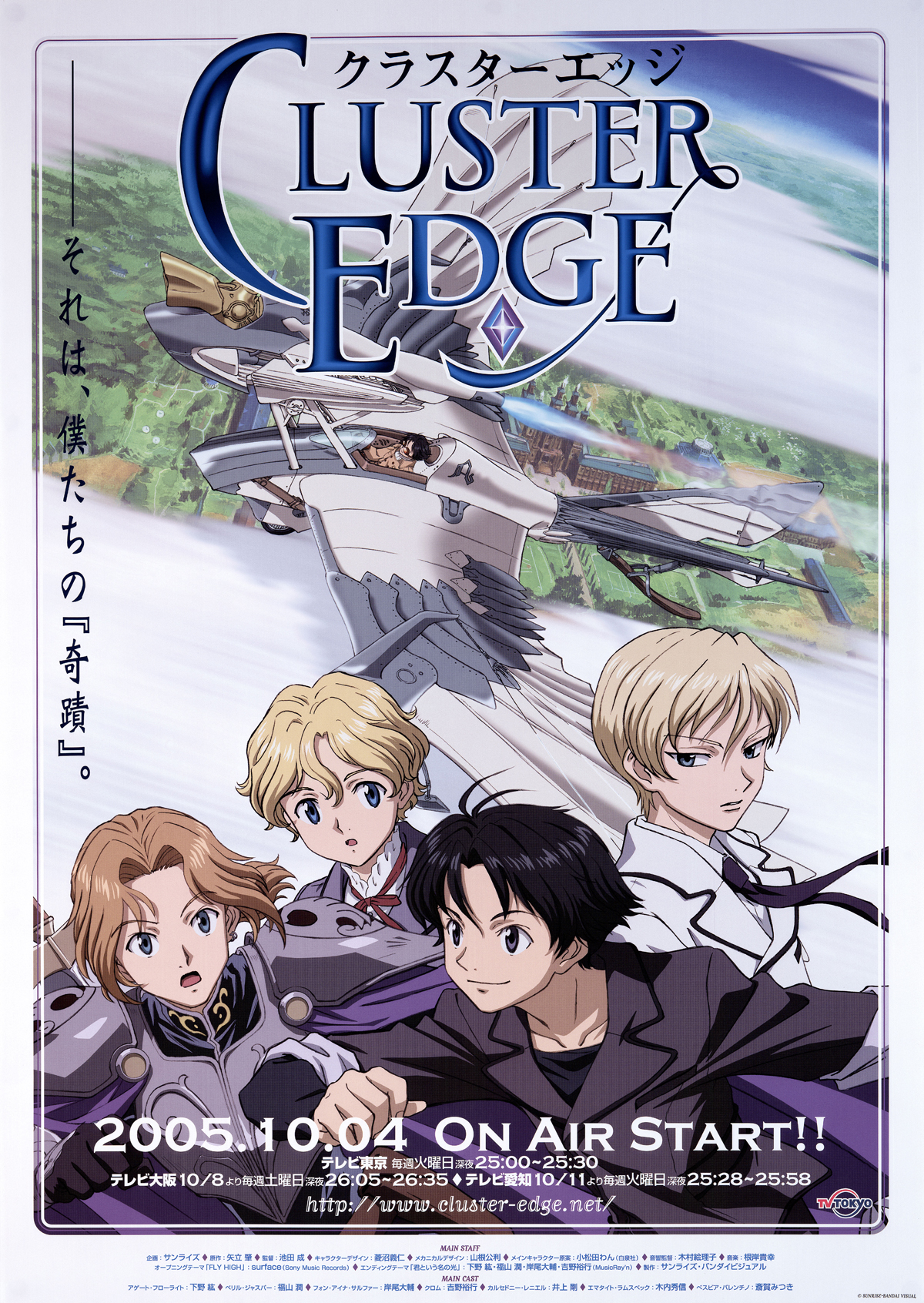 At the famous school “Cluster E.A.” where elite families from many countries send their sons, a new student arrives -- Agate Fluorite. Agate’s daring antics and innocent smile breathe new life into his classmates, including Fon and Beryl, an honor student who is already bored with the future that has been laid out for him. But a secret behind his birth has given Agate an amazing power to cause miracles which even he isn’t aware of yet... Episode 26～28 are also available only on DVD.