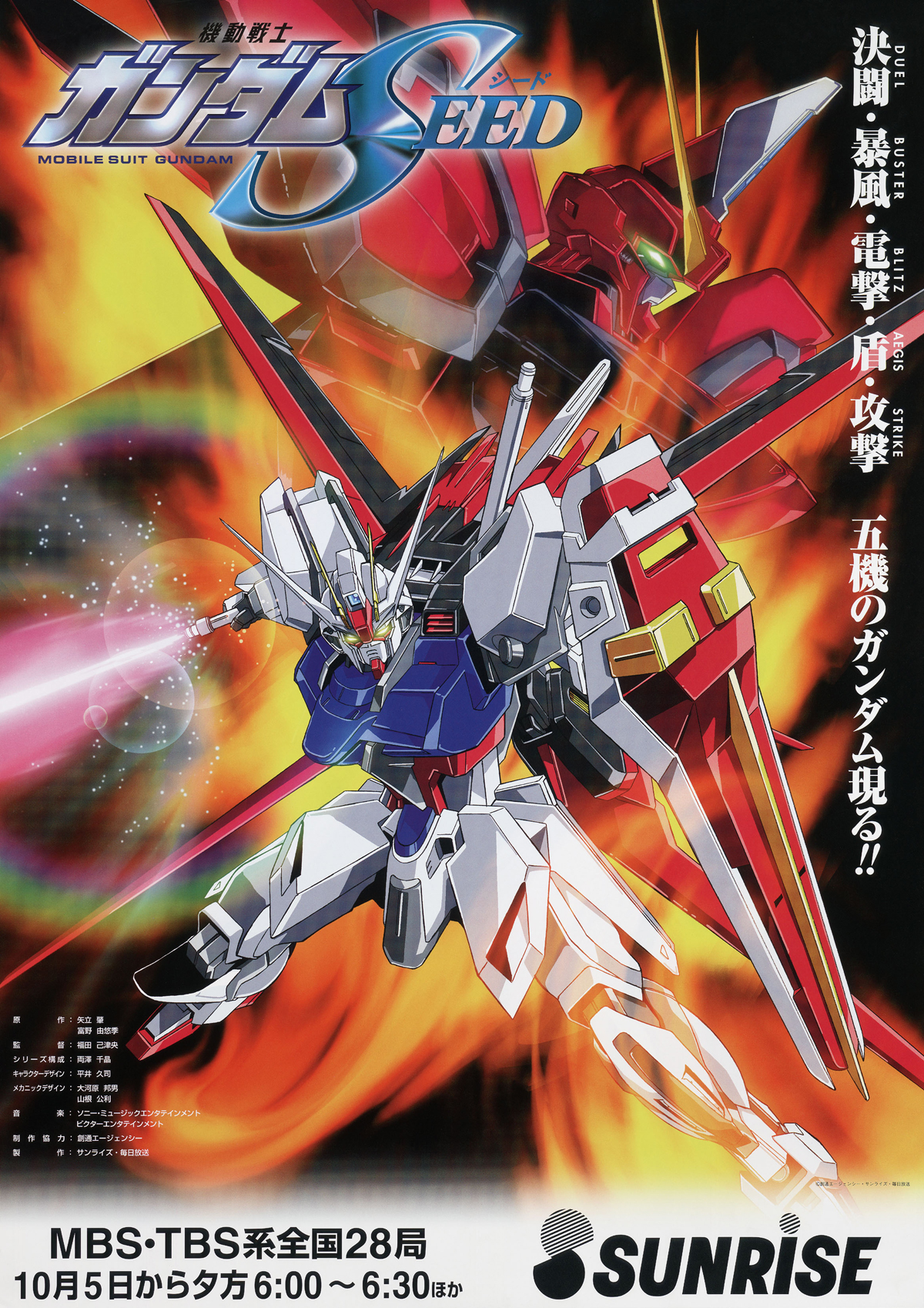 In C.E. 70, the Earth Alliance goes to war with ZAFT, a military force made up of genetically engineered Coordinators, A year later, a team of ZAFT soldiers attacks the neutral resource satellite Heliopolis, attempting to seize the Alliance's new Gundam mobile suits. Kira Yamato, a high school student who gets involved in the incident, coincidentally encounters his old friend Athrun Zala, and finds that his fellow Coordinators are now his enemies.