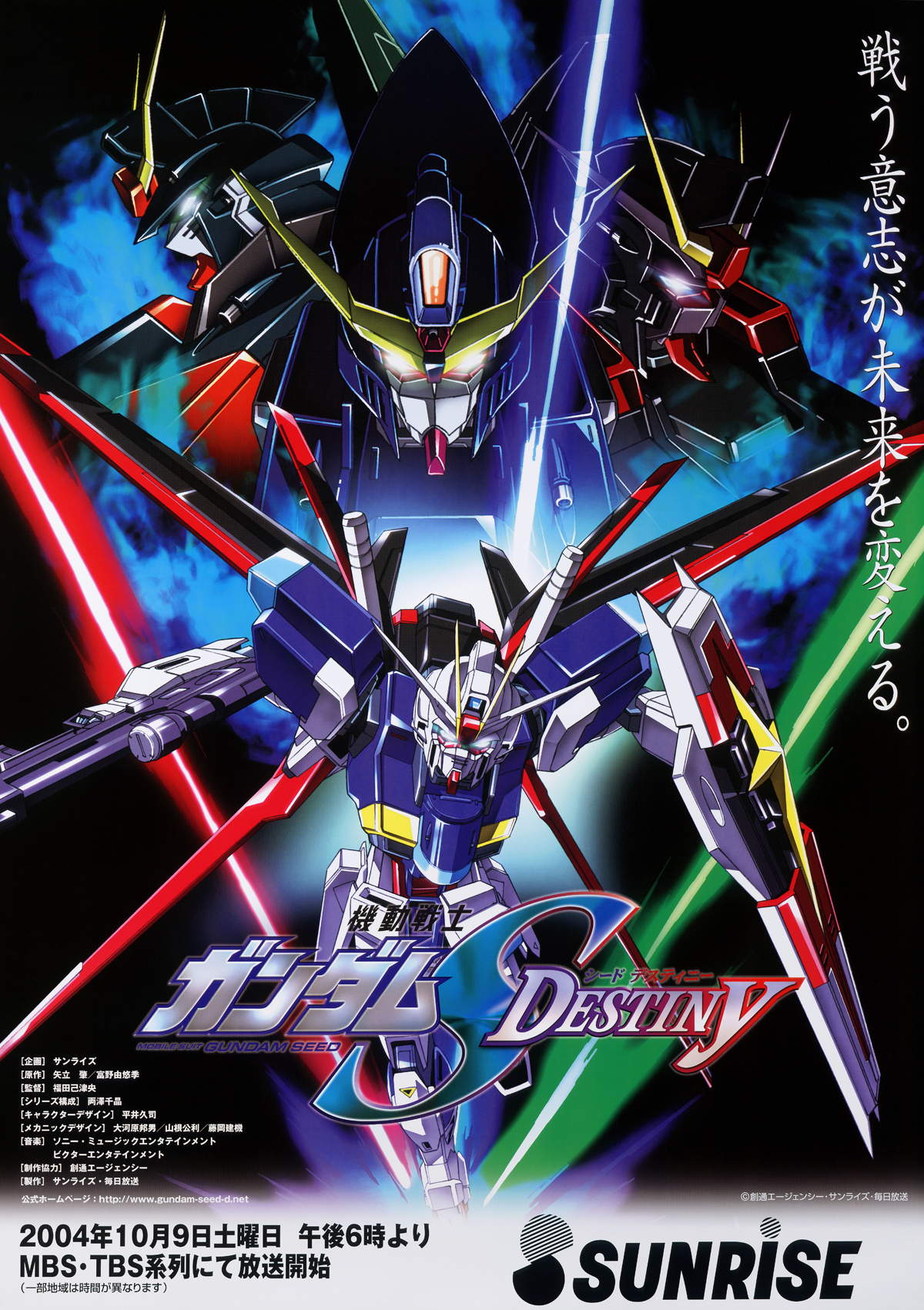 "In the year C.E. 72, an armistice is signed between ZAFT and the Earth Alliance. But no armistice could extinguish the hostilities between the genetically engineered Coordinators and the unmodified Naturals. During the previous war, the Coordinator Shinn Asuka saw his parents and sister killed in the Alliance's invasion of Orb. Shell-shocked, Shinn leaves Orb, and in C.E. 73 he becomes the pilot of ZAFT's newest Gundam. Related Title： MOBILE SUIT GUNDAM SEED DESTINY Final Plus: OVA 2005/46 min."