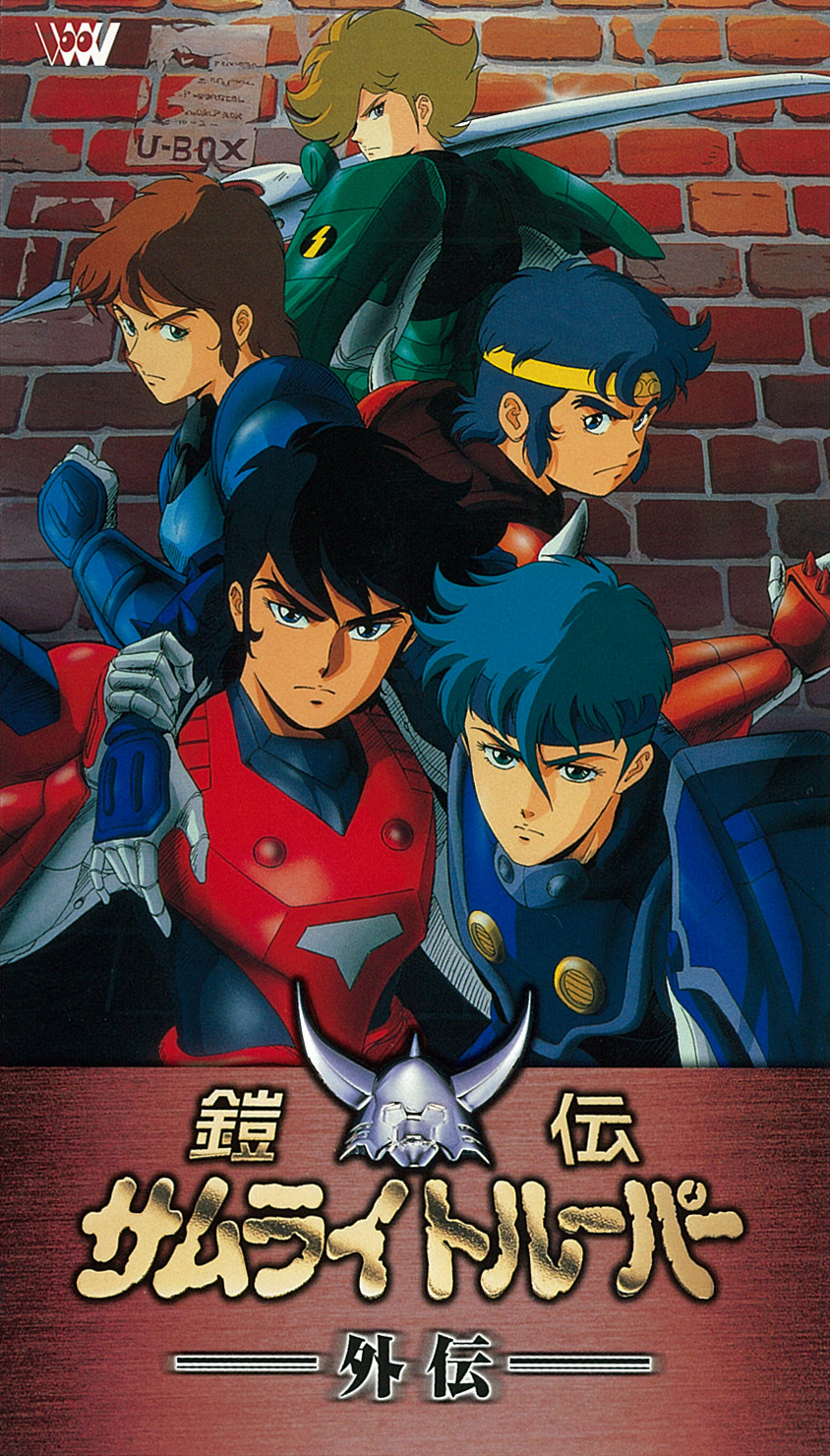 Although Talpa has been defeated, the Warriors don’t get much of a break. As they celebrate Ryo’s birthday party, the news tells of a strange killer in samurai armor in New York. And the armor looks very familiar. Now, they will have to battle the ancient sorcerer Shikaisen for Sage’s life.