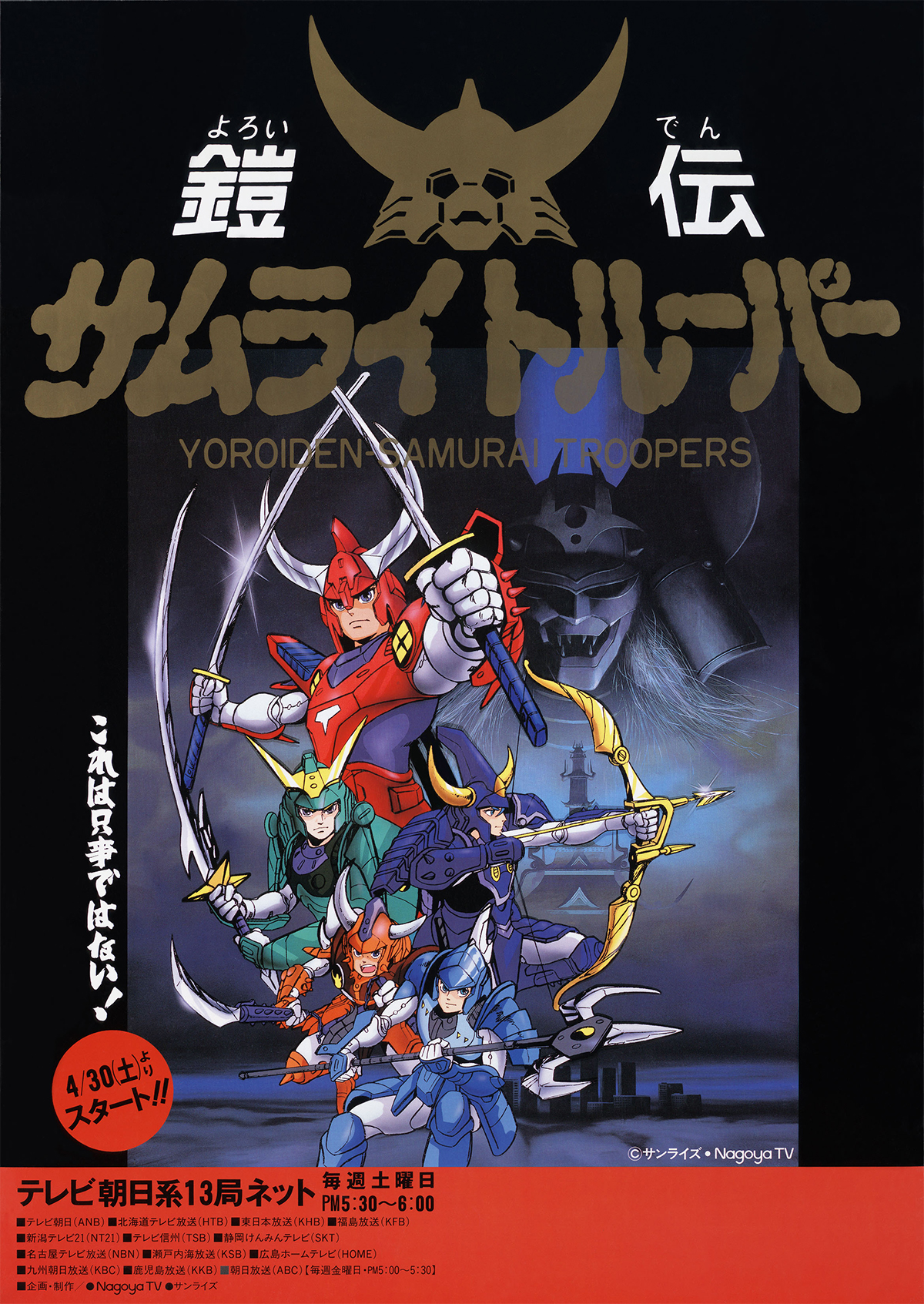 Arago, the king of the phantom world occupied the city of Tokyo in an instant. Teaming with his phantom soldiers and the four malevolent officers, Arago was undefeatable. Samurai Troopers were the ones who challenged them. The five troopers including Ryo, the Burning Fire, clad in the strongest battle suits “Yoroi Gear” challenge bravely the phantom forces.