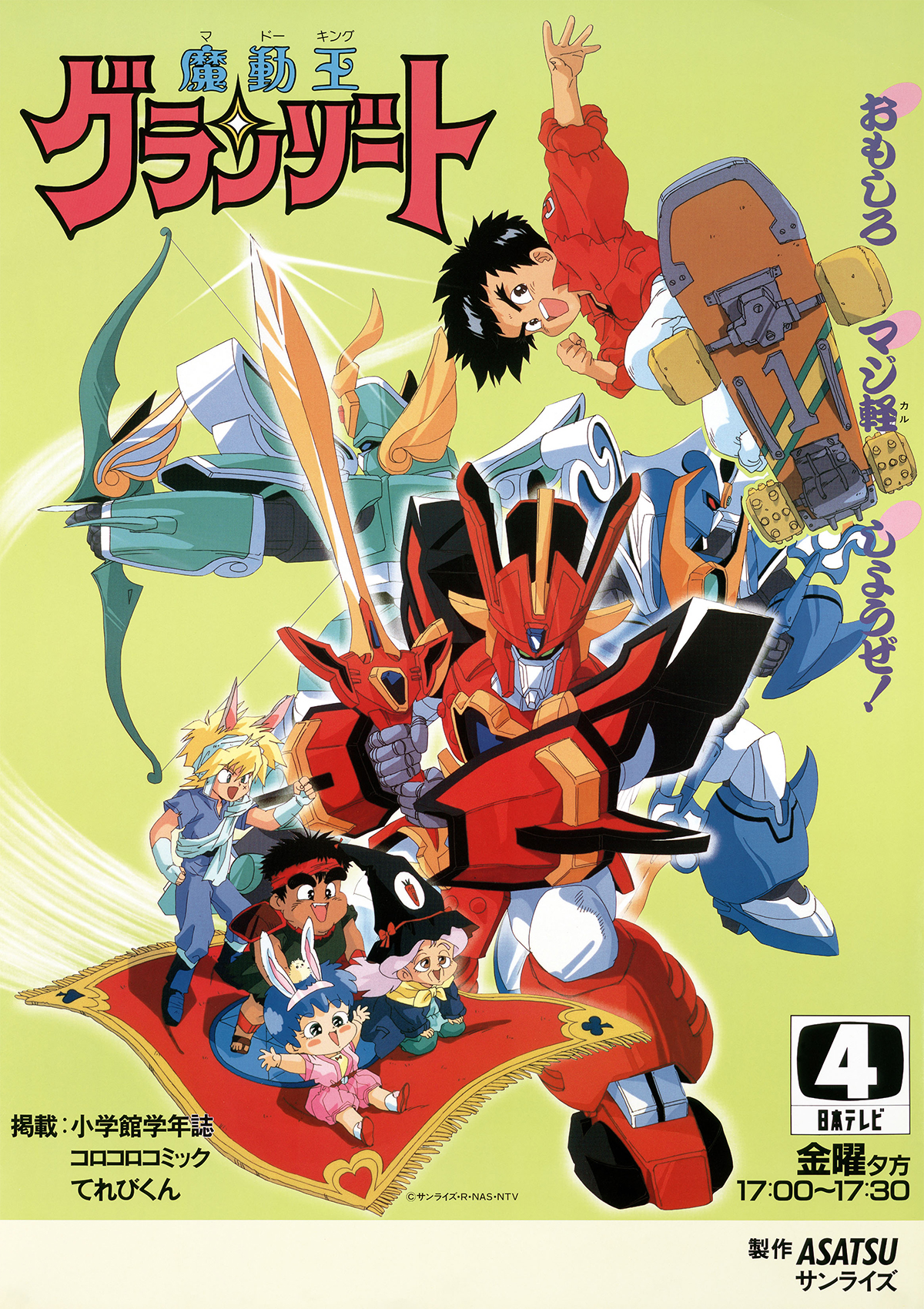 A boy named Daichi Haruka takes on a journey to the moon, where he gets involved in a fight between the Takamimi, Miminaga and evil tribes. Daichi gets in Granzort, one of the machines of the Malevolent Deity Ruling Light, to fight in the world of magic.