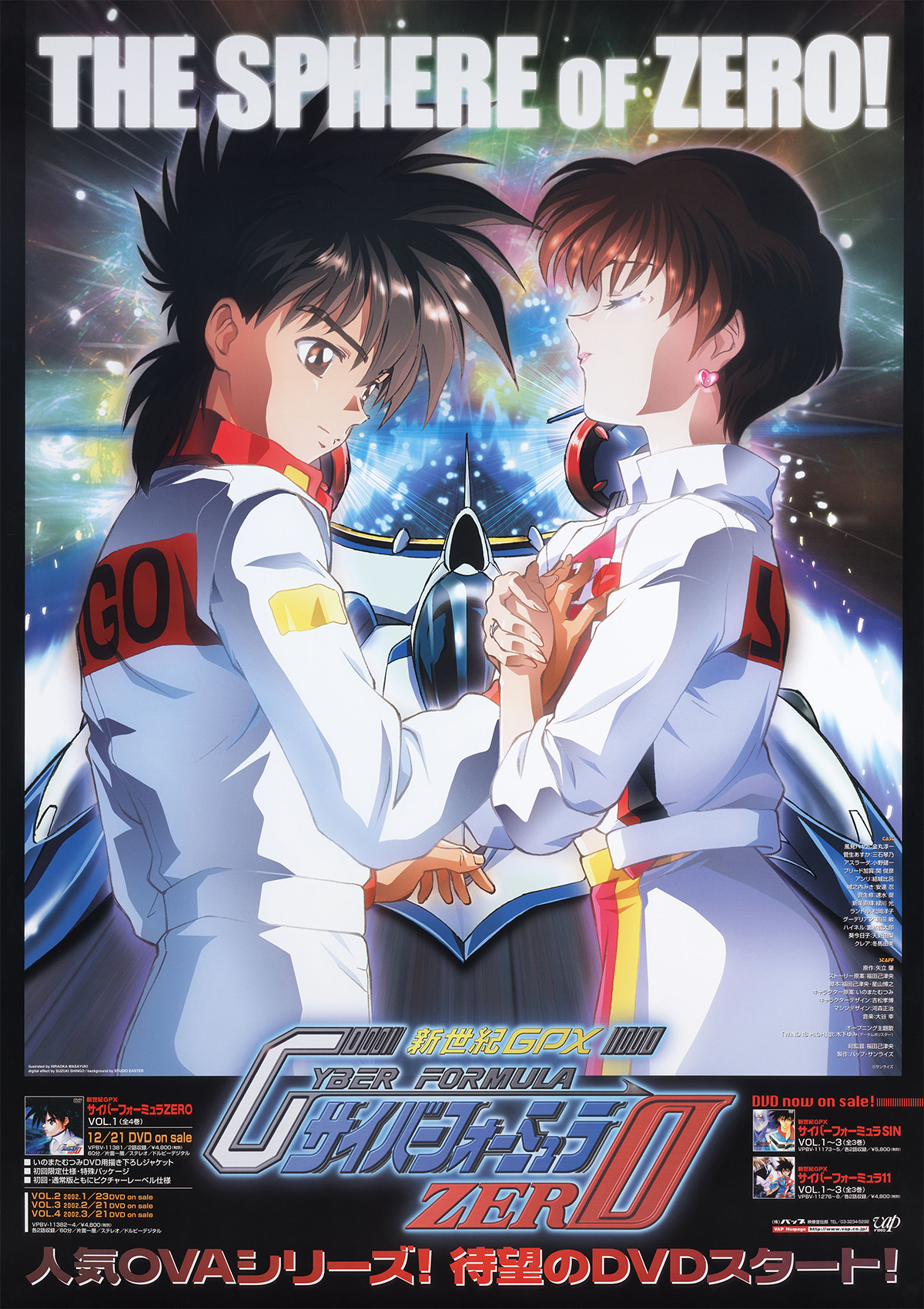 Hayato became champion two consecutive years, and this season he has been really hot and won four straight races since its opening. On this coming 5th race, he was attacked by a mysterious feeling, which is called “Zero’s Area” where only people beyond the perceptual limitations could enter. Again he was hit by the sensation during the race and crashed badly. After that, he proposes to Asuka and decides to retire...