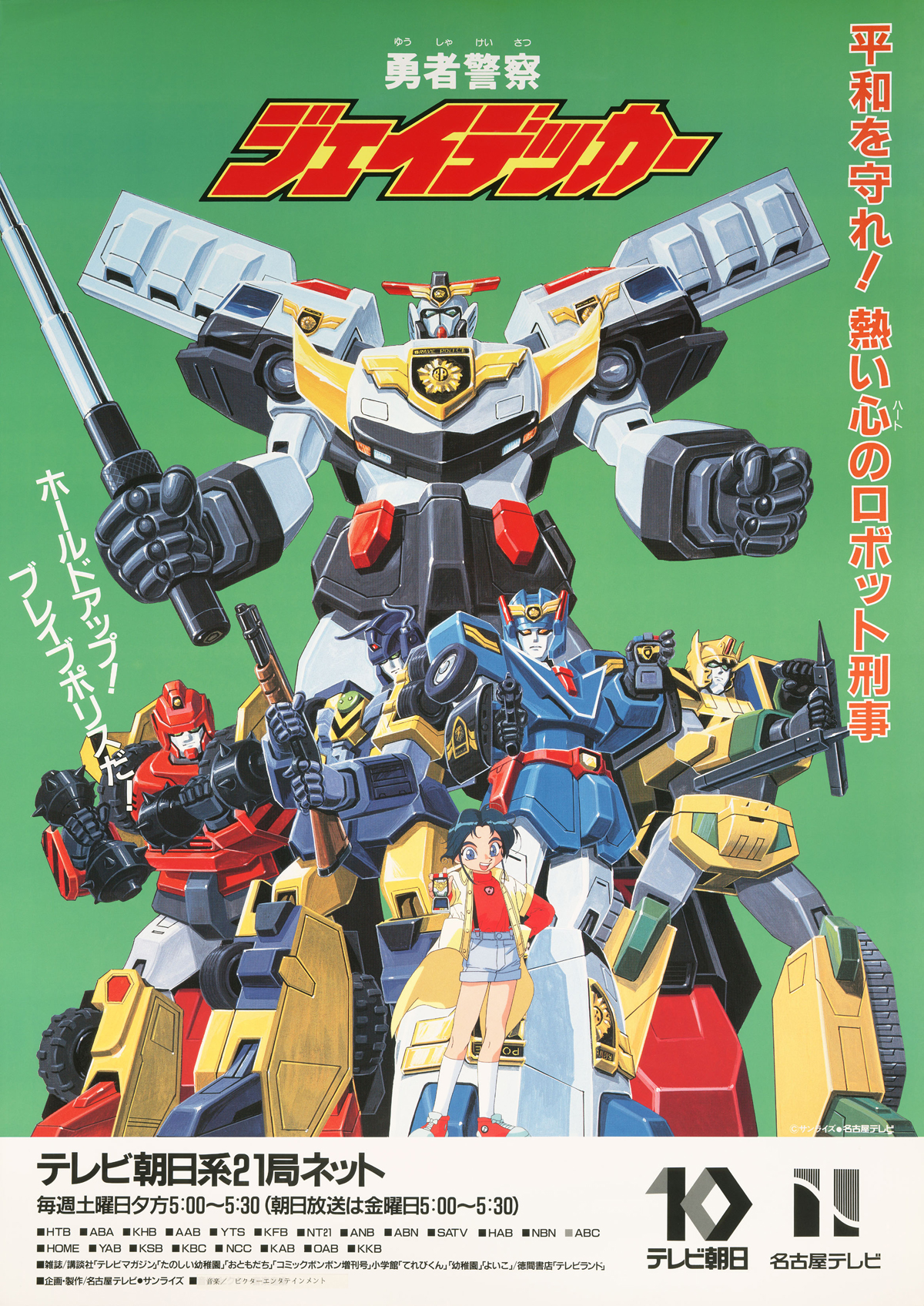 In the 21st century of the near future, in order to combat violent crimes, the Tokyo Metropolitan Police Department establishes a special investigative division known as “Brave Police” made up of robots with “Super AI” artificial brains capable of independent thought. And after a boy named Yuta gives his heart to a robot in development named Deckerd, he is made a captain to lead the Brave Police. Now Yuta and the seven robot Brave Police will stand up against the onslaught of crime.