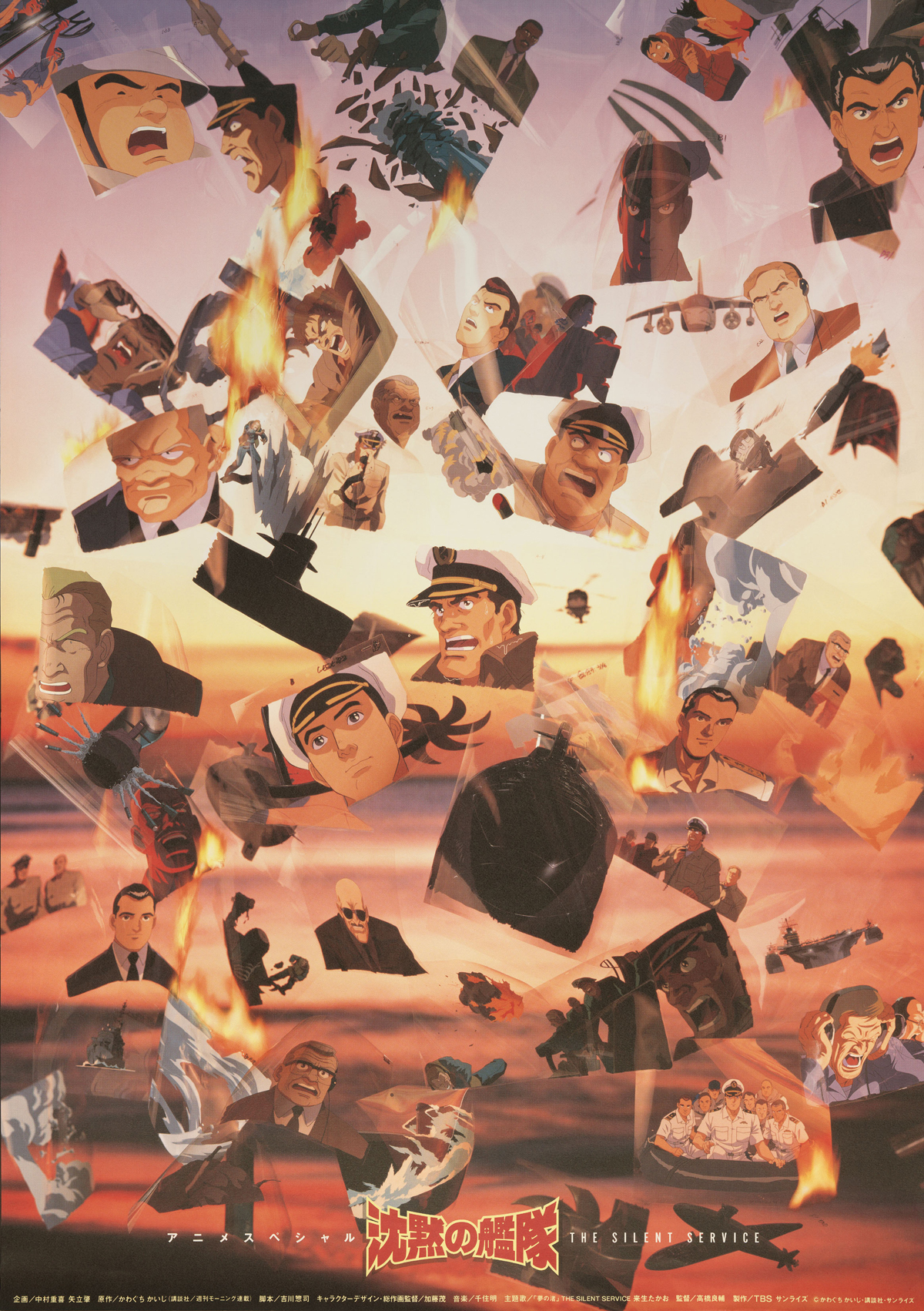 A Japanese submarine commanded by Captain Kaieda sinks after colliding with a Russian nuclear submarine. All of the crew members were reported dead, but it was a cover-up for them to board the first nuclear-powered submarine, the Seabat, which was developed jointly by the US and Japan in secret. While taking the Seabat out for her initial voyage, Captain Kaieda flees, taking the Seabat and his crew with him, and declares to the world that the Seabat is to become an independent nation called “Yamato”.