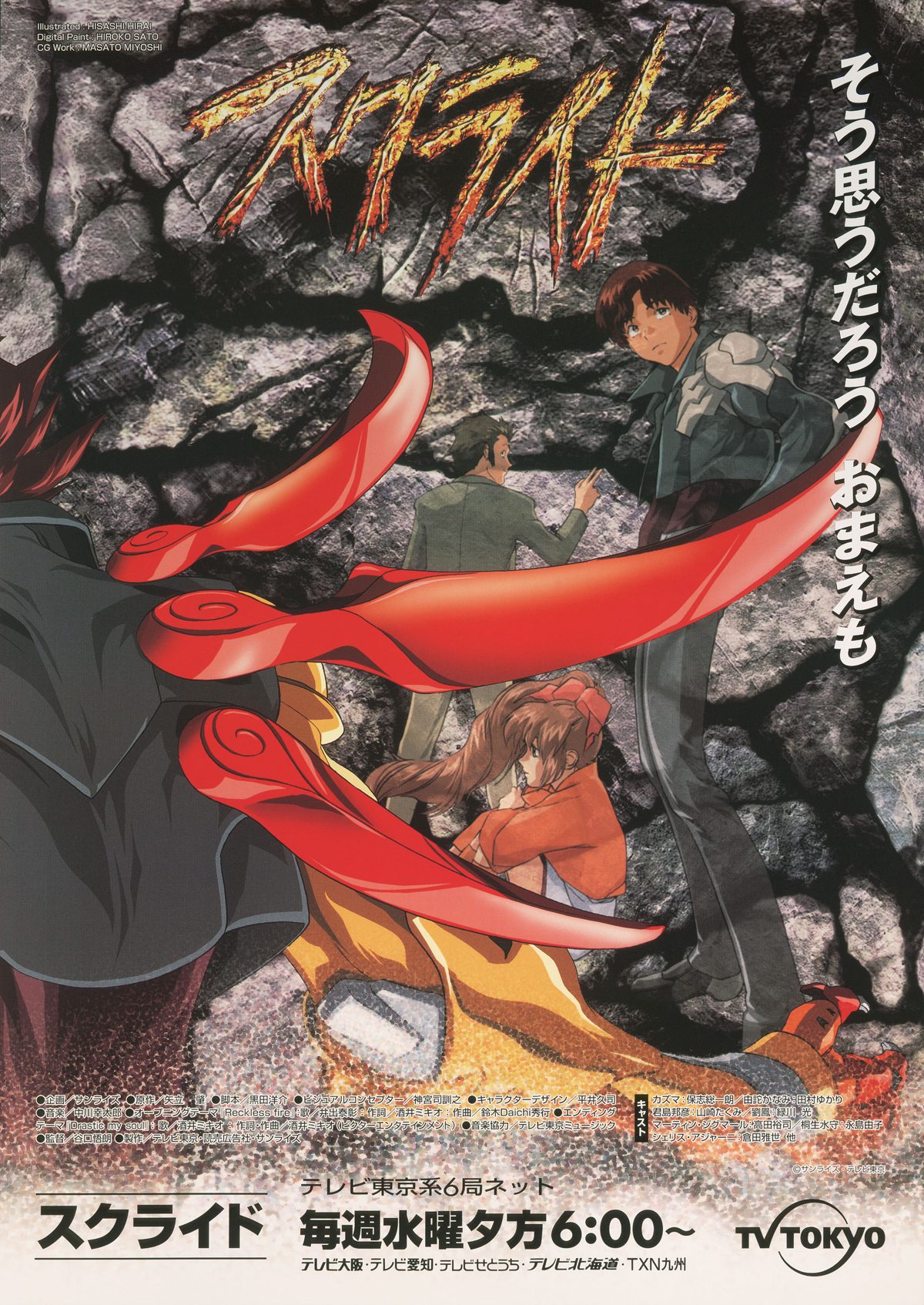 22 years ago, a cataclysmic earthquake destroyed the capital of Japan and threw the country into chaos. The damaged region was abandoned and is commonly known as the Lost Ground. After the earthquake, the Lost Ground became home to a rising number of Alter Users, those with the psychic ability to change matter and create Alters with unique powers. To control this lawless land, the special police force HOLD was created. Within it is an anti-Alter unit, HOLY, which was formed to combat the renegade Native Alters in the Lost Ground.